RC issued by RERA leads to arrest of builders 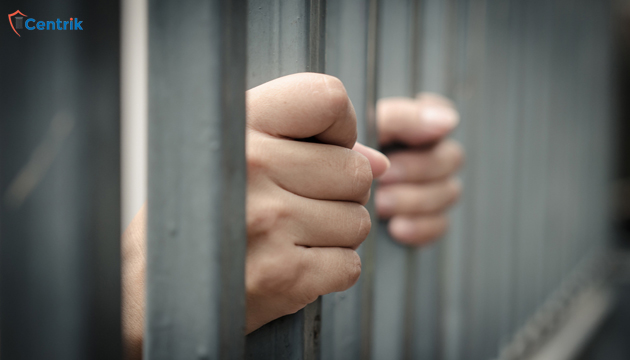 Finally, mere paper orders of Real Estate Authorities have started seeing the light of day. A major backlog to attain justice under RERA has been the unregulated execution process under the Act.

The Real Estate Regulation and Development Act, 2016 under its ambit has a special provision for execution of orders passed by Real Estate Regulatory Authorities. The Act is a special act and a speedy process is at the core of this Act. Keeping up with the same spirit at execution level, parliament incorporated the Section-40 in the act.

Section-40 (1) of the Act states “If a promoter or an allottee or a real estate agent, as the case may be, fails to pay any interest or penalty or compensation imposed on him, by the adjudicating officer or the Regulatory Authority or the Appellate Authority, as the case may be, under this Act or the rules and regulations made there under, it shall be recoverable from such promoter or allottee or real estate agent, in such manner as may be prescribed as an arrears of land revenue……………”

The section clearly lays down that in order to get the passed orders executed; the same has been to be done under Land revenue Act. Recovery under land revenue is an altogether a different ball. In order to get due recovered under land revenue, a recovery certificate is issued by the concerned department or Authority as the case may which further is then sent to the SDM or DM in whose jurisdiction the property vests.

In a recent development in UP, directors of two reality firms i.e. IVR Prime IT Sez firm and PME Power Solution India were arrested for dues under Labor Cess and RERA. The concerned SDM Anjani Kumar Singh said that an RC was issued for recovering 3.04 crores, based on the same a 15 days’ notice was issued to clear the dues. The officials further clarifying the process stated that The RCs are first sent to the district administration, which is empowered by the law to take several actions, including the power to attach accounts and even the properties, to make the recovery from any defaulter.

This step taken by the UP authorities is game changer for the aggrieved homebuyers. The execution in many states including Uttar Pradesh is far from fetching justice for the buyers and in light of same such step taken by authorities has given a ray of hope of to many buyers across state.