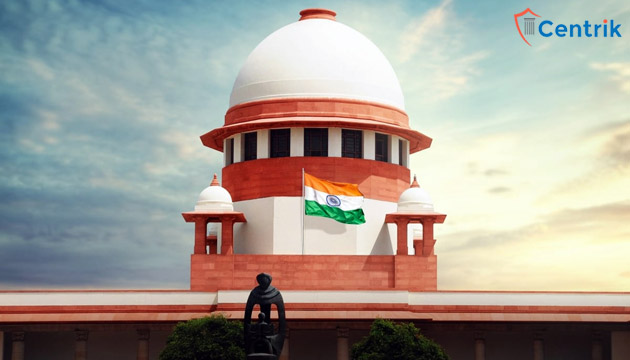 The Chitra Sharma decision demonstrates the Supreme Court’s firm stance that CIRP is a process that requires “expert determination,” and thus courts must not intervene or supervise its complexities.

The Supreme Court has also made it clear that strict adherence to Section 29A of the IBC is required, and that errant promoters will not be permitted to participate in corporate debtors’ CIRP. It refrained from ordering the release of the Rs. 750 crores deposited by JAL, along with interest, to the home buyers, who are now recognized creditors under the IBC, as being in conflict with the interests of other stake holders, namely financial creditors.

The Supreme Court reiterated that it was bound by the rule of law and intervened to protect the interests of home buyers only to the extent of restarting the CIRP, despite the fact that the IBC requires compulsory liquidation after the 270-day CIRP period expires. This was due to the ‘unusual situation,’ in which an amendment to the law resolved the vexing issue of homeowner treatment, which was at the heart of the petitions before it.

While acknowledging homebuyers as financial creditors, the Supreme Court in this case left open the question of whether they are secured or unsecured creditors. The Supreme Court did not agree to the payment of amounts deposited by the promoter to homebuyers on the grounds that it would be preferential payment to one class of creditors. The IBC is a well-equipped legislative framework for dealing with the concerns of all stakeholders. Keeping this in mind, the Supreme Court, in its wisdom, has invoked the IBC’s discipline and upheld the procedures to be followed under it.

Source- Chitra Sharma and Ors vs Union of India and Ors