NCLT: Voting Threshold in IBC is directive in nature 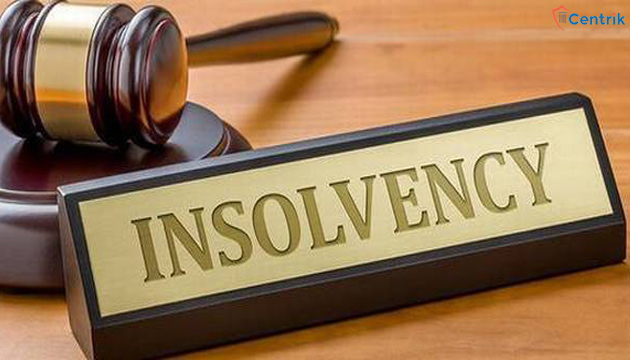 The IBC introduced by government in the year 2016 and this set of law has given the new framework to recover the money in the time bound manner. Since the implementation there has been multiple judgements which has given us the clear picture of the legislation.

Recently, in a case filed by the homebuyers against the AMR Infrastructure, the NCLT ordered appointment of IRP even though only 50% voting was in favor of the appointment however the requirement is 66% as per the IBC laws. The tribunal observed that, this will prevent liquidation and provide resolution which is one of the objective of IBC (Insolvency and Bankruptcy Code 2016).

The confusion arises with respect to voting as the Code stated that there must be 66 percent of the members of the committee of creditors “present and voting” should back crucial resolutions such as appointment of resolution professional or selection of a new buyer. Those who do not vote are considered to have a negative vote, making it tough to reach the crucial 66 per cent threshold.

After looking at various aspects, the NCLT said: “… the voting thresholds in the IBC are merely directory in nature, and that preference can be given to decisions taken by the largest percentage in the committee of creditors in case of a deadlock. Only this interpretation would make the code workable and advance the object of this progressive legislation (IBC) rather than defeating it.”

As there was great confusion for other homebuyers in projects such as Jaypee and Amrapali, where confusion over voting rights have created uncertainty. In fact, homebuyers have approached the government and the Insolvency & Bankruptcy Board of India (IBBI) to sort out the issue.

In the light of above it can clearly be concluded that the mods-operandi of the NCLT is evidently making the law workable which eventually going to benefit all the stakeholders.