More NCLT benches to be set up with the increase in no. of insolvency cases

CentrikBlogsLegal AdvisoryAuthentic Legal AdviceMore NCLT benches to be set up with the increase in no. of insolvency cases 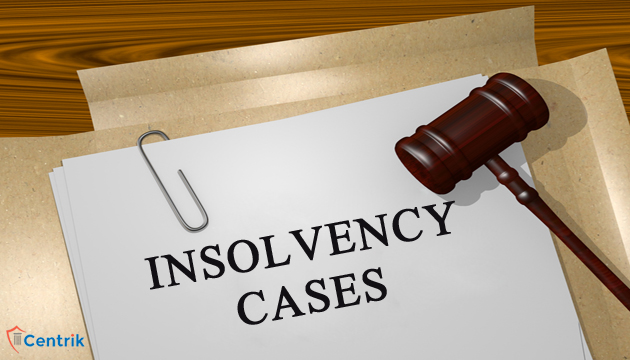 National Company Law Tribunal (NCLT) has been established by the Central Government under section 408 of Companies Act w.e.f 1st June, 2016 to deal with the matters related to the Companies. All the disputes which include any company registered under the companies act has to be filed at NCLT.

Insolvency and Bankruptcy Code, 2016 has been enacted for the reorganisation or revival and maximization of assets of the persons defined under the code.

Although the Insolvency and Bankruptcy Code, 2016 has enacted for the revival of Companies, LLPs and Individuals but as of now only the rules regarding the companies registered under the companies act has been notified.

IBC is not an ordinary act like other legislations as this code requires the adjudicating authority to dispose of the IBc cases in a time bound manner. Due to which NCLTs are deemed to be the fast track courts.

NCLT has to abide by the timeline prescribed in the code. The procedure established within the code has to be followed as per the time frames defined under the code starting from admission or rejection of cases under IBC.

Increment in cases dealt by NCLT

After the notification of rules regarding Insolvency and Bankruptcy Code, a significant increment has been witnessed in the number of cases being dealt by NCLT.

According to recent data, about 9000 cases are pending before all NCLT benches for Insolvency and other matters, out of which more than 5000 are dealt by NCLT, Mumbai and about 2100 are dealt in NCLT, New Delhi.

As per various resources, IBC has proved to be an efficient act which has dragged various companies, worth Rs. 4 Lakh Crores into resolution, since the enactment of IBC and the figures are expected to increase exponentially.

The central government is highly concerned that things relating to NPA Resolution should move faster due to which they are pressing for increase in the number of NCLT benches.

Currently, nearly 701 corporates had been admitted into resolution process, of which 67 were disposed of on appeal or review, 22 went for Insolvency Resolution Process whereas 87 of them were dissolved or went under liquidation.

Right now there are only 11 NCLT benches set up within India and most of them are overburdened with the insolvency cases. NCLT is expected to abide the timeline prescribed within the code and the delay results in complications, therefore central government has stated that number of NCLT benches should be equal to number of high courts within the nation.

It has been coming up from various resources that the central government is planning to increase the number of NCLT benches from 11 to 24.