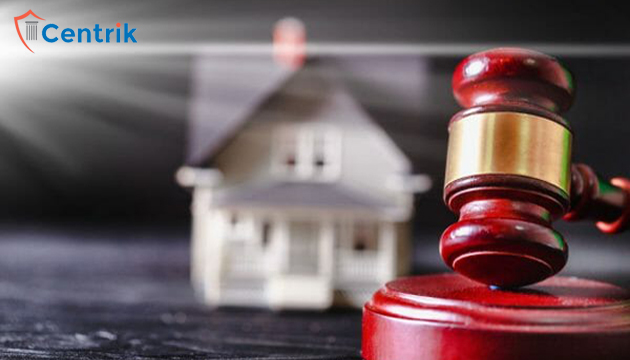 Lawyers in Maharashtra have criticized the move to split the Bandra office of the MahaRERA Authority between Bandra Kurla Complex and Churchgate, over the unfounded allegations that the move was to facilitate “personal comfort and proximity of residences of the adjudicating officers” of the respective offices, rather than the public good.

Some members of the MahaRERA Bar Association and MahaREAT have voiced criticism as the move is likely to inconvenience litigants and professionals practicing in RERA Cases. The Bar Association unsuccessfully met the MahaRERA Chairman to consider their misgivings over the split but the meeting did not bear any result.

The Churchgate Office has been functional since this February, while some members of the MahaRERA bar are welcoming the new office in Bandra Kula Complex, the one at Churchgate is being considered a logistic nightmare for both litigants and the public.

The contention of some Lawyers is that the distances between the two courts will be an impossible obstacle to overcome as given the number of RERA Cases it will be straining for lawyers to appear before both courts on the same day, thereby delaying the court proceedings and harming litigants. Lawyers are advocating for both courts to be housed in the same building or at the very least the Churchgate office be shifted in a nearby building to the Bandra Kula Complex.

Few Lawyers are however happy with the move and do not give credence to the allegations against the split, as the new office at Churchgate is in fact close to the Appellate Tribunal of MahaRERA and the Bombay High Court, and therefore is a welcome move for lawyers having varied practices.