MahaRERA Efforts at Peak to Attract Builders for Registration. 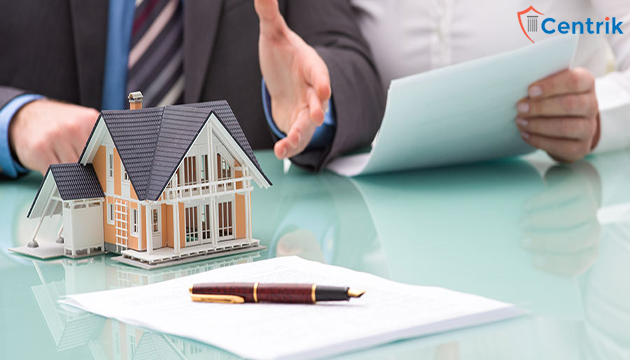 The other day MahaRERA allowed developers to advertise and market their on-going projects till the end of 90 days from the date of notification of the Act i.e. till July 31st but after that, they have to register themselves with the state’s Real Estate Authority. And just now to hook more developers to register their projects on the Real Estate Regulatory Authority website the authority has now provided a new window for making corrections in the submitted project.

A recent statistics analysis affirmed that out of 9,000 developers across Maharashtra, only more than 400 developers are registered on the MahaRERA website since May 1. Being among the first one to implement RERA in the state it is a big matter of concern for Maharashtra Authorities.

In an official statement, a senior officer said, “The developers have provided a window for making corrections of obvious errors in the submitted project. Typographical errors and name correction can be edited through the window”. Earlier blockage to such provisions deterred developers from uploading their project details. The reason for delay was that the developers are rechecking and reverifying their project details that are to be submitted on the website to avoid any kind of errors

Now the developers need not worry about the corrections as an opportunity has been given by RERA Authorities to edit their errors even after submitting their project details.