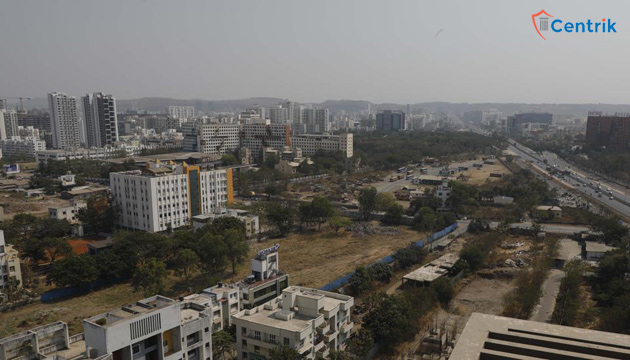 Maharashtra was one of the first state to adopt the RERA (Real Estate Regulation Authority) in 2016. It was implemented last year in May 2017 by the Maharashtra Authority. After the implementation of RERA the homebuyers got big relief as they simply have to register their complaint under the RERA authority for seeking redressal rather approaching court for delayed possession or any other grievance related to property with builder. After the implementation where buyers are in benefit but it seems builders are at loss. In October- November 167 new projects were launched, in January – February only 88 projects were launched the decrease in projects can be seen from the above.

As per the data obtained from MahaRera authority new projects in Pune district have seen downfall. The district had seen registration of 3,550 projects in October, 3,717 in November and 3,843 in December. This year, Pune district reported 3,945 registrations in January and 4,033 registrations in February. In October- November 167 new projects were launched, in January – February only 88 projects were launched the decrease in projects can be seen. While the number of new launches is increasing each month, the quantum of growth has been anything but steady. According to Real Estate Analyst the “the increase in launch of new projects are majorly from Pune District and Pimpri Chinchwad, and includes the newly-merged villages of Ambegaon Burduk, Kirtikwadi and others. Almost 53 per cent of the projects registered in January were from this area, followed by 14.02 per cent in Mulshi, where the Hinjewadi IT park is located, and 11.95 per cent in Pune city.’’

Fewer projects economic slowdown can be seen after the MahaRERA Act implementation. As per Section 18 (1) clause b if the promoter fails to complete or is unable to give possession of any apartment he is liable to pay the interest for every month of delay, till the handing over of the possession. So now the builder are trying to complete the project till the deadline so that on time handing over of the flat can be done as a result there capital is locked with the projects and very less builders are able to venture in new projects.