MahaRERA Directed Epitome Residency to Refund the Amount along with Interest 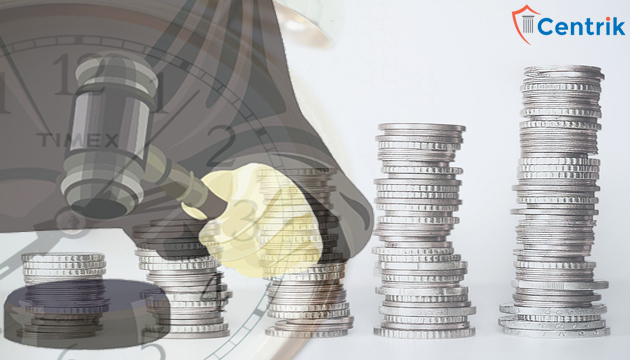 MahaRERA on finding the violations of Section 18 of the RERA Act has passed orders against Epitome Residency Pvt. Ltd. (Respondent)in Complaint Nos. CC006000000110896 and CC006000000110897 and directed them to refund the principal mount along with applicable interest as prescribed under the provision of Section 18 of the RERA Act, 2016 and the rules and regulations made there under.

Moreover, Respondent claimed that RCC structure of building is already complete and granting refund at this stage would be detrimental and will jeopardize the interest of other flat purchasers. In addition, respondent in its defense also stated that delay in the construction project was due to reasons beyond its control and force majeure circumstances such as disputes with Best, MCGM and also the project was wrongly classified as CRZ zone.

Hence, MahaRERA directs the respondent to refund the amount paid by the complainants to the respondent along with interest under Section-18 of the RERA.