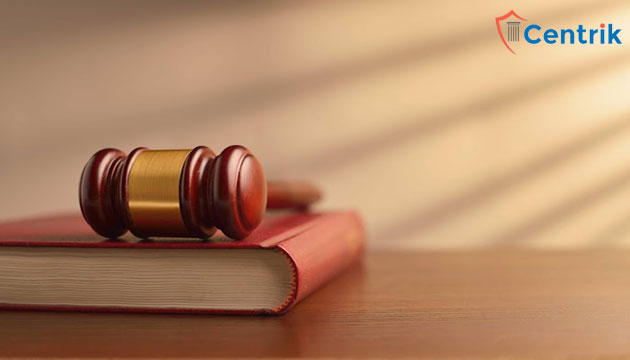 Investing in property involves huge amount of hard earned money. You invest in a project and eagerly wait to get the possession, However, there has been various instances where years pass but the the possession is not given. As per the surveys, there are more than 3.66 Lacs units struck in stalled project or in project delayed by more than 4-5 years.

What is stalled or stuck project ?

Since the real estate projects are the turkey projects and take multiple years to get it completed, a normal delay can be accepted. However if there is extra-ordinary delay, then it is issue of big concern. Any delay of more than 1 year from promised date of possession is regarded as ‘extra-ordinary delay’.

Generally, a project is said to be stalled or struck project if any one or more of the following features exist-

There may be various reasons behind this stalled or stuck project, some of them are as under-

Let’s understand and put some light on the available remedies under the above Acts.

Under RERA Act. A buyer or group of buyers can avail the remedies available under sections 8 and section 18 read with section 31 of RERA Act.

Such questions are the most important question which crosses buyers mind.

Answer to your concern is given under section 18 of the RERA Act. This section states that if the developer fails to given possession of the flat in accordance to the agreement of sale or due to discontinuance of his business as a developer on account of suspension or revocation of the registration under this Act or for any other reason, the buyer does not want to withdraw from the project, they shall be paid by the developer the interest amount every month till the time the possession is not being given. Compensation can be claimed if the project is constructed on defected title land. Therefore if the developer fails to comply with the needful then he will be liable to pay the compensation with interest to the buyers.

Insolvency & Bankruptcy Code is new law which was implemented to find the resolution of the companies. It has been given overriding effect upon other laws for the time being. Under the IBC Laws, the homebuyers can also seek remedy. Homebuyers are recognised as “financial creditors” under section 5(8) of the IBC and can file petition under section 7 of the Code for finding the resolution.

As per 2nd proviso of section 7 of the Code, in case of real estate project there has to be either 100 buyers of the project or 10% of the total allottees of a project, whichever is less can approach the NCLT under Section 7 of the IBC.

When we are given two choices we get confused and in such circumstance a right choice needs to be made. Coming to the question which among both is better to reach out to? The answer is IBC in relation to struck projects as it is more quick and efficient. IBC has more effective outcomes as compared to RERA. RERA does not have complete mechanism and overriding effect with respect to other laws.

Buyers need to come together as it will make the initial process much smooth.

Are you stuck in a stalled project? Centrik can help you with your complaint filing, representation before the appropriate forum and execution of the order in case of delayed possession by the builder. You can take the expert opinion by sending us email at rera@centrik.in or calling us at +91 8448487142.