Karnataka RERA: A Horror Story for Builders, but also not a Fairy Tale for Buyers

CentrikBlogsBusiness AdvisoryRERA ConsultingKarnataka RERA: A Horror Story for Builders, but also not a Fairy Tale for Buyers 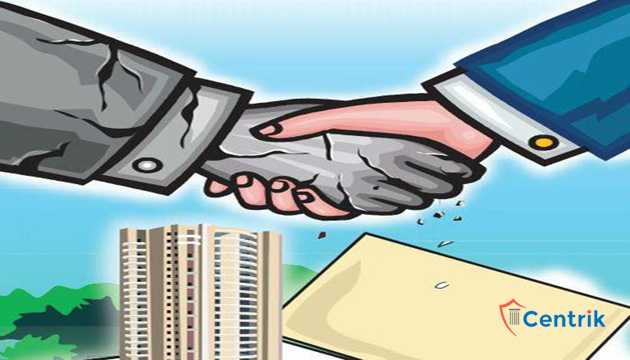 As per Kapil Mohan, the interim chairman of RERA in Karnataka had the gut feeling regarding the change which may come after the expiry of the new deadline. He quoted “After August 31, defaulting promoters/agents will be identified they will be liable to heavy penalties, which can be up to 10% of the project cost”. Sources said that RERA has assembled a list of ongoing projects from all urban local bodies of the State, and soon the authority will take action on that list.

Many National and State level Association officials are expressing their panoramic view regarding the process of registration. M.S. Shankar, leading Fight for RERA–Karnataka Chapter, said that despite several directions from the Union government, the law is far from being implemented in letter and spirit in the State. He further explained “Except issuing directions, RERA is not flexing its muscle to rein in developers. Instead of rejecting incomplete applications, RERA is serving notices to builders to provide further documentation giving an uncalled-for window of opportunity for developers,”

Activists in Karnataka are alleging that all the 55 notices served under RERA, belonging to missing documentation are issued in the name of builders instead of Projects. This may be interpreted as an act to keep the home-buyers in dark. In fact, many complaints had already been lodged with the Parliamentary Standing Committee on Subordinate Legislation on the dilution of RERA and ineffective implementation. Fight for RERA, a national forum, has been trying to meet the prime minister to seek a mechanism for effective implementation of the Act in States.