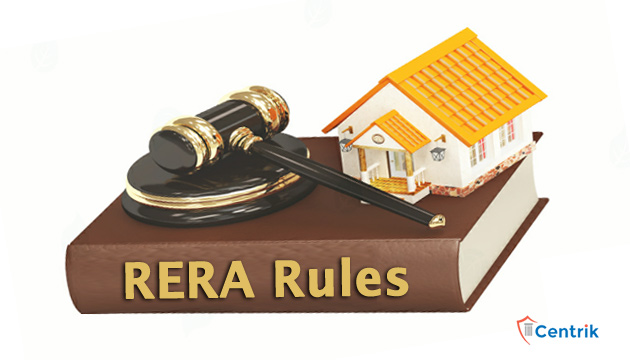 The Real Estate Regulation rules in Jharkhand still seem to be a long journey for homebuyers. It appears to be very inactive and inefficient in meeting its objective. Government is not only responsible for the grievance of Homebuyers, but also the builders are unhappy from the late notification of Jharkhand RERA rules in the state since the developers in Jharkhand only get five days to register.

Although still there is no separate authority for RERA in Jharkhand as per sources, the Department of Regional Development in Ranchi is serving the purpose. As per notification dated 15/05/2017 it is notified that till the establishment of a Real Estate Regulatory Authority in Jharkhand, the Secretary/Principal Secretary, Urban Development, and Housing Department will handle the RERA related issues. Till now the RERA Authority in Jharkhand is in deprivation of its chairman.

Before the enactment of the Act, the Central government took the matter under surveyance and asked all the states to notify its RERA rules by 30th April 2017. But most of the state doesn’t take that seriously and not notify the rules even till July mid.

Due to conveying the rules at the 11th hour, it depicts certain drafting issues and ambiguous like The Jharkhand Authority does not have any norms with regard to Occupancy Certificate in the state, but still, it is considering all the projects without occupancy certificate as new projects even if there are either complete or near completion. Most of the Builders are filing complaints because the old-functional projects in the state do not have the occupancy certificate. Now, getting an occupancy certificate for old projects and applying for the RERA registration for the same would entail expense which will be a burden on developers.