Issues to be addressed in Insolvency and Bankruptcy Code 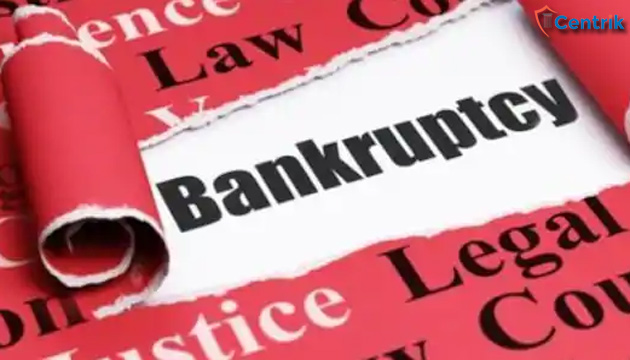 In the light of many cases being referred to NCLT under Insolvency and Bankruptcy code, 2016,  has seen many twists and turns which has led to various amendments in the law. Even after coming of many amendments into the picture there are many questions that need to get addressed. About a year and a half after the IBC became a law, the government came out with an ordinance in November 2017 to make it difficult for defaulting promoters and their related parties from bidding for their companies without first forking out the payments they had defaulted on. Since then, the clauses have been tweaked further, but the major issues that need resolution are now becoming clear:-

The said question arose in Essar Steel case in which two resolution plans were submitted by two prominent resolution applicants i.e. Arcelor Mittal and Numetal wherein the Arcelor Mittal has previously invested in Uttam Galva Steel, which is an NPA though majority of stake was sold before making of the bid. On the other hand, the other bid by Numetal is also under a cloud because one of the consortium members is a trust with Rewant Ruia, a scion of the promoter family, as a beneficiary. Both of the bidders offered to nullify the factors impacting their eligibility to become the resolution applicant. The time period involved with such approach will be time consuming which will in turn defeat the purpose of resolution process to be done in a time bound manner.

Here each and every bid is unique and consists of different conditions laid down. On one hand some bids are quantitatively strong and other bids are relevant qualitatively, out of all the bids best one is chosen after the tests of qualification they go through where the judgment of the Resolution Professional and Adjudicating Authority come into play. There are cases when the bidder alters the bid to compete with the highest bid after coming to know about the other bids. The above mentioned approach might be better for the lenders but again it would cross the deadline set for resolution which could in turn lead to issues.

With the recent amendment the homebuyers have achieved the status of financial creditors but the same has not been completely resolved as the homebuyers should have a specific category i.e. of secured or unsecured creditor so that they can placed ina better position.

During the ongoing Corporate Insolvency Resolution Process no procedure or action has been laid down if the Resolution Professional switches his practice from one form to another.

Inferring from the above issues and questions involved IBC has got a long journey to cover to become a much more reliable and well prevailing law in practice. The burden is upon the legislator to address the aforementioned issues along with the other key issues creating impediment in effective implementation of the law.