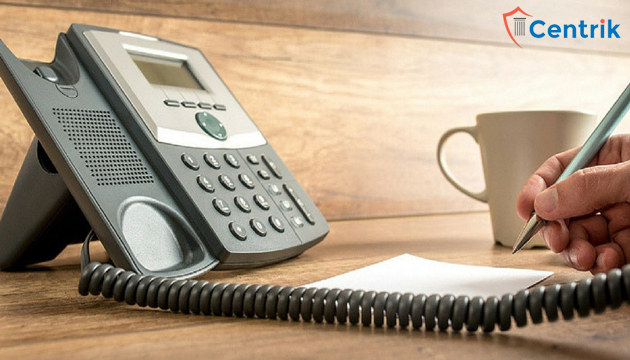 In a recent order passed by the NCLT Allahabad in Magpet Polymers Private Limited v. M/s Hansraj Agrofresh Private Limited, the Tribunal held that a notice of dispute to a claim under Section 9 of the Insolvency and Bankruptcy Code, 2016 is not admissible if made over a telephonic communication and not supported by phone records.

The Tribunal in its order stated that as per Section 9(5)(ii)(d) of the Code if notice of the dispute had been received by the operational creditor, the tribunal would not allow the application of initiation of the CIRP.

Further, the Tribunal pointed out that, Section 8(2)(a) of the Code stipulates that the burden of communicating the existence of a dispute is on the corporate debtor. Hence, the corporate debtor is also expected to prove the communication of the dispute before the tribunal with proper evidentiary documents. The code does not prescribe the manner in which the proof of such communication is to be produced before the tribunal, so the appropriate method would be a document that certifies the occurrence of that communication. In the present matter, a phone record would have been such appropriate evidence.

In absence of the call records, the court allowed the application for initiation CIRP and declared Moratorium in respect of the corporate debtor.