Indian Real Estate is on an upward trajectory 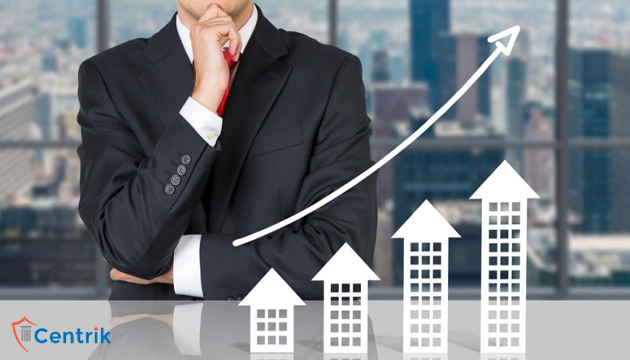 The year 2017 has just passed and we have stepped into year 2018 looking forward towards new opportunities and goals but looking back at 2017 in terms of real estate and economy it has been an eventful year wherein finally after the market was in a complete mess the Real Estate (Regulation and Development) Act 2016 (RERA) came into force from May 2017, clubbed with Goods and services Act which came rolling in July, 2017.

These developments brought in the much needed regime in terms of real estate and also in promoting and safeguarding the interest of home buyers. These two acts clubbed with amendments brought in the Benami Transactions Prohibition Act in 2016 have resulted in much regularized regime wherein now project holders and homebuyers do no need to pay multiple taxes rather their accountability has come under one umbrella.

These acts have also brought in a check on the pumping of black money in the real estate market. To further the enactment and implementation of these acts, the central government under its Pradhan Mantri Awas Yojana (urban) (PMAY) incorporated provisions to grant the benefit of relaxed interest rate subsidy at 6.5% for tenure of 20 years, or during the tenure of the loan, whichever is lower in order to attract more middle class and low income home buyers to invest in real estate.

The guidelines further also extend the loan facility to the unmarried children of a household in order to promote millennial to invest in property. This scheme was supposed to end in December but it has now been extended to March, 2019.

The RBI has reduced key interest rates by 25 basis points (a basis point is one hundredth of a percentage point) in August, and kept the repo rate unchanged in December. This, too, will help in lowering interest rates on home loans which help in creating a boom in the real estate industry.