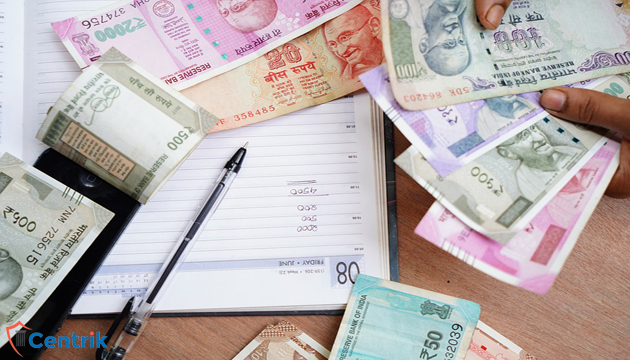 On 28.12.2019, Central Govt. passed an ordinance by which they brought a cap on no. of allottees/homebuyers approaching the NCLT u/s 7 of the IBC Code, 2016. The said ordinance states that now to approach the NCLT there has to be at least 10% of the allottees of the project or 100 homebuyers whichever is less. Let us analyze the ordinance in-depth in order to understand its true impact on the rights of homebuyers.

WHAT EXACTLY IS THE ORDINANCE?

On 12/12/2019, the Govt. with full vigor brought in the IBC Amendment Bill, 2019 which above and beyond few other amendments also talked about bringing a cap on the no. of homebuyers approaching the NCLT u/s 7 of IBC.  However, the said bill after being presented in the Lok Sabha was recommended to the Standing committee of Parliament. This gave a ray of hope to thousands of homebuyers the said bill maybe this will not be brought in any time soon.

But to the dismay of thousands of buyers, the Govt. owing to the fact that parliament session is not in place, brought in the said threshold through the means of an ordinance dated 28.12.2019.

The new formula of prescribing threshold one of its kind which is not only against the homebuyers but also impractical and discriminating.

Now, let us understand why this ordinance is impractical?

JOURNEY OF HOMEBUYER AS FINANCIAL CREDITOR BEFORE NCLT TILL DATE

HOW WILL IT IMPACT?

In order to understand the ordinance in full detail, let us categorize the allottees and how the ordinance shall impact them all.

1.1 HOMEBUYERS WITHOUT ANY COURT ORDER

That the major impact of this ordinance is on this class of homebuyers. Till now for any extra-ordinary delay in possession, approaching NCLT u/s 7 of the IBC was the quick and time-bound resolution of the respective projects. Now, since the enactment of the recent ordinance is applicable to on-going such petition, the homebuyers who are already in before the NCLT is supposed to file an amendment in their application within a period of 30 days fulfilling the new threshold otherwise such cases shall be deemed as withdrawn.

As per best of understanding, this class of buyers would be having 2 kinds of

parts (i) homebuyers for the principal amount (ii) financial debt covered u/s 5(8) of IBC, for the interest which has been ordered by such order. For the default of (ii) part, such buyers can approach NCLT under IBC. However, for (i) part, the new threshold of homebuyers shall be applicable to the approach to NCLT.

1.3   HOMEBUYERS WITH A REFUND ORDER OR RECOVERY CERTIFICATE (RC) FROM RERA OR OTHER COURTS

These are not exactly homebuyer. When any refund is ordered to be given, means the contract of the builder buyer has been terminated.

That as clearly stated above, the status of all the homebuyers are different, people with RERA or court orders can directly file petition u/s 7 of IBC before NCLT. However, other buyers, instead of sleeping on their rights, should approach the concerned RERA Authorities at the earliest and get an order which can further be put before the NCLT for non-execution as decree-holder.

Furthermore, some of the homebuyers have filed a writ in Hon’ble Supreme court through Centrik which is likely to be listed this week. We would keep updating. For more information, please connect to our counsel at 84-4848-7143