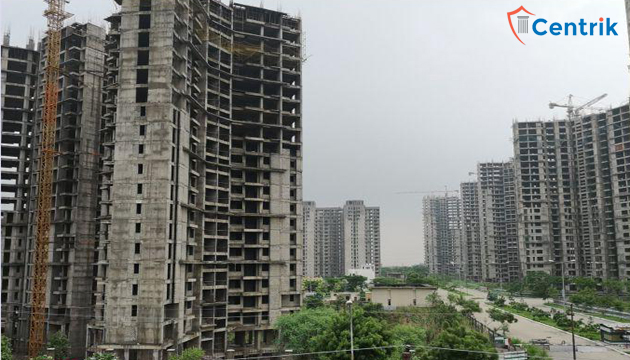 The National Company Law Appellate Tribunal (NCLAT) (Hereinafter referred to as “NCLAT”) has restored the status of Raheja Developers vide their order dated 22.01.2020 wherein, the Tribunal ruled that the CIRP initiated by the NCLT based on Section-7 Application moved by Shilpa Jain a homebuyer was a frivolous petition and therefore, the said order was set aside and the management of the Company was handed over to the directors back.

Now, that the NCLAT has allowed Navin Raheja, the Managing Director of Raheja Developers to take back control of the Real Estate Company; the moratorium period which was operating on the company is now ended which means any kind of litigation can now proceed against the developer company.

Now, a question that may arise in your mind is what does Moratorium means and how its end has an impact on the homebuyers. According to Section-14 of IBC Code, 2016 when CIRP (Corporate Insolvency Resolution Process) is started against a company all pending litigations and future litigations including execution proceedings before all courts have stayed and one can only move before the appointed IRP in form of claim filling. Thus, its end means the following-

That now that after almost a year company has been handed back to the directors and management the homebuyers who have been stuck due to this CIRP and were unable to move before any court/ forum can now finally feel relieved and move before the developer company for any grievance from delayed possession to refund of the amount paid.

Disclaimer– The above article is based on the personal interpretation of related laws, which may differ from person to person. The readers are expected to take expert opinion before relying on this article. For more clarification, the readers can be expected at or support@centrik.in