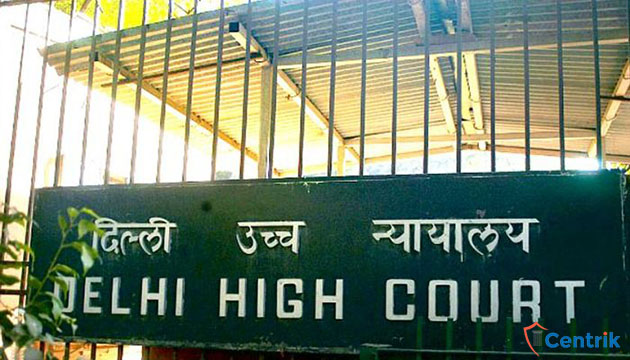 A bunch of homebuyers have filed an appeal, through Centrik Legalistic LLP, the leading law firm for RERA and insolvency advisory, before the  Hon’ble Punjab & Haryana High Court against the order passed by Haryana RERA Tribunal dated 02/05/2019 in the matter of Sameer Mahawar & other Vs. MG Housing Pvt Ltd.

In the said order, wherein it was held by the tribunal that the RERA authority does not have power to grant refund and such power shall be exercised by Adjudicating officer appointed u/s 71 of RERA Act, 2016.

This order is one of its kind and has vast implication in  RERA litigation in every State. The above order by Tribunal has changed the working of both Gurugram RERA Authority and Panchkula RERA Authority. After the said order, both RERA authorities have adjourned all the pending matters and no cases have been heard in last 2 months. The authorities have started segregating the files where the refund has been demanded and where the possession with interest has been demanded.

After the said order, lot of practical issues arises which are yet to be shorted out are:

There are other practical and law points which arose after the said order. The application to stay the said order has also been filed. The case is likely to come up for hearing towards the end of July, 2019.

Disclaimer:- The above brief is based on the available facts and published for general awareness. For more information, please contact us at support@centrik.in