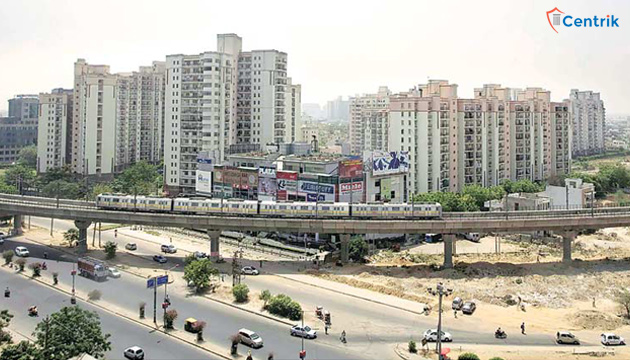 Since the enactment of Real Estate (Regulation & Development), Act, 2016 w.e.f. 01/05/2017, there has been many controversies and confusion regarding registration of some project, like-

All the above points have been discussed by Gurugram Bench of Haryana RERA has, in the case of Ms. Simmi Sikka Vs. M/s Emaar MGF Land Limited where the following basic principle regarding the registration of project with RERA has been decided:

Conclusion – From the above points, it can be concluded that only following kind of project are exempted from requirement of RERA registration with respective State:

* if the appropriate Government considers it necessary, it may ask to get them registered under RERA

Disclaimer – Please note that the above articles is based on the interpretation of related laws and judicial pronouncement which may differ from person to person. The reader are expected to take the expert opinion on the matter. For any issue, the writer can be reached at amarpal@centrik.in