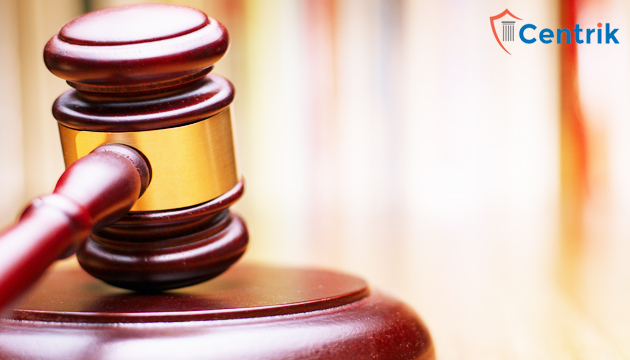 In 2010 the Appellants/Creditors had sent a statutory notice to the Corporate Debtor, for the breach of their Term Loan Agreement for a sum of Rs. 6.03 Crore.

In May 2018 insolvency proceedings were admitted against the Corporate Debtor and the Arbitrator thus adjourned arbitration proceedings sine dine on 11 August 2018.

A brief summary of the insolvency proceedings is as follows;

The Appellants /Creditors appealed the order of 7 December 2018 of approving the Resolution Plan on the grounds that;

“(6) Notwithstanding anything contained in the Limitation Act, 1963 or in any other law for the time being in force, in computing the period of limitation specified for any suit or application by or against a corporate debtor for which an order of moratorium has been made under this Part, the period during which such moratorium is in place shall be excluded.”

The Successful Resolution Applicant on 19 September 2019 revised the Resolution Plan and agreed to provide more than Rs.31,87,829 on the basis of the claim made by the Appellants, as opposed to the earlier offer of Rs 3,02,000. The Appellants /Creditors refused the revised offer.

The Hon’ble NCLAT on deciding the appeal on merit observed that the Appellants should have accepted the revised offer made by the Successful Resolution Applicant as the same treatment had been given to similarly situated ‘Financial Creditors’.

The Hon’ble NCLAT thus held that the Appellants cannot be permitted to pursue alternative remedy of suit/arbitration proceeding even if pending as Resolution Plan is binding on all the stakeholders including the ‘Financial Creditor’/ ‘Operational Creditor’ and the ‘Corporate Debtor’ etc. once it is approved by an Adjudicating Authority as per section 31 of the IBC.