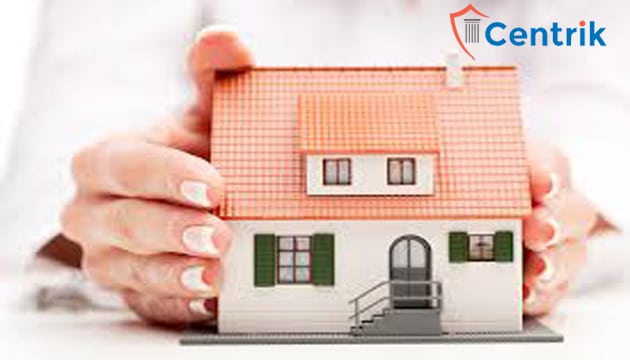 Hundreds of buyers in Karnataka have been left in the lurch after paying for their dream homes but are yet to receive possession of their flats. Almost 37% of the 2,581 projects registered under the Real Estate Regulatory Authority of Karnataka have failed to meet the completion deadline which was set forth in their Builder Buyer Agreement with the purchaser. K-RERA also appears to have no clue about the details of these projects as the developers haven’t kept them in the loop about the expiry of the completion date.

It is pertinent to note that of the 2,581 projects that have been registered with K-RERA, builders of 948 of these projects have failed to complete construction within the timeframe that was given to the purchasers of these flats. Only a mere 290 projects have been completed and are ready for occupation as has been informed by the builders of these projects to K-RERA. A further 220 projects have sought an extension from the Real Estate Regulatory Authority but the worrying aspect is that there is no news about the status of 440 projects whose expiry date has already elapsed. The real estate regulatory authority has made it mandatory for builders to intimate the scheduled date of completion of their project at the time of registering it with the authority.

In the scenario of the builder missing the scheduled date of completion of their project, they can seek an extension once for a maximum of one year. Moreover, the builder is liable to be punished by the regulatory authority if he/she fails to adhere by the completion deadline which was given by them at the time of registering their project with the real estate regulatory authority. The real estate regulatory authority also has the power to confiscate the errant developer’s escrow account and initiate further legal action against such a developer. What has really upset home buyers and activists who have been affected by the irresponsible attitude of the developers is the fact that there has been inaction on the part of K-RERA and they haven’t necessarily cracked the whip on these errant developers so that they become more accountable towards the home buyers. The chairman of K-RERA has said that he’s looking into the details of these defaulted projects so that they can work out a solution. He further stated that a team of impaneled chartered accountants is being constituted that will look into the anomalies of these delayed projects and then advise K-RERA on how to act on them accordingly.

Disclaimer  – the above article is based on the source of information and interpretation of related laws. The readers are expected to take expert advice before placing any reliance on this article. For more information, please write us at support@centrik.in