Delayed Possession and Compensation under RERA 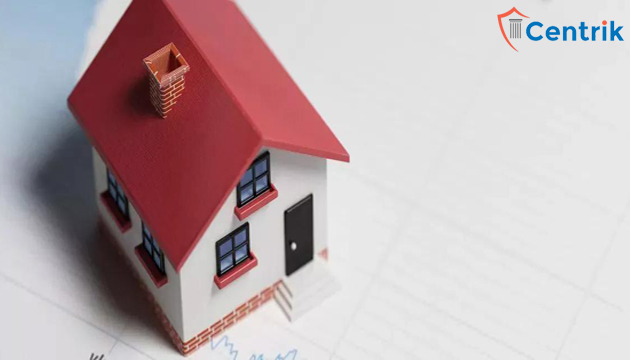 The delayed possession of apartments or plots purchased by the homebuyers has emerged as one of the most critical concerns in India’s Real Estate business. In recent years, home buyers have often approached Courts and Tribunals with complaints about promoters and developers failing to deliver flats in the scheduled timeline. In this Article we will examine a MAHA-RERA case to see can homebuyers get compensation for delayed or no-possessions.

The adjudicating authority ruled in favour of the allottee and ordered the Promoter to pay the Allottee/Complainant. The adjudicating officer determined the total compensation amount to be Rs. 5.04 Crores up to June 30, 2018, i.e., till the time of filing the complaint, including a six-month extension from the stipulated date of possession of the suit property.

As a result, the Promoter appealed this judgement before the RERA Appellate Body. However, the appellate authority maintained the order made by the Maharashtra RERA Authority in orders dated January 9, 2020 and January 24, 2020. The appeal authority determined that the Promoter/Appellant in this case was a promoter and so was required to deposit 50% of the compensation sum under Section 43(5) of the Act. As a result, the relevant appeal was dismissed, and the promoter was ordered to pay the aforementioned compensation sum to the allottee.

Prior to 2016, the lack of a particular law controlling the Real Estate sector in India rendered home buyers powerless and severely disabled in such circumstances of delayed or non-possession of flats even after paying the entire consideration as per the terms of the development agreement. However, the passage of the Real Estate (Regulation and Development) Act, 2016, as well as the judiciary’s harsh stance against such builders, has aided in the shaping of the law and legal ramifications connected to delayed possession of flats by promoters/builders in India.