Decisions taken by the committee of Creditors are Business plans which are Non-Justiciable: NCLAT 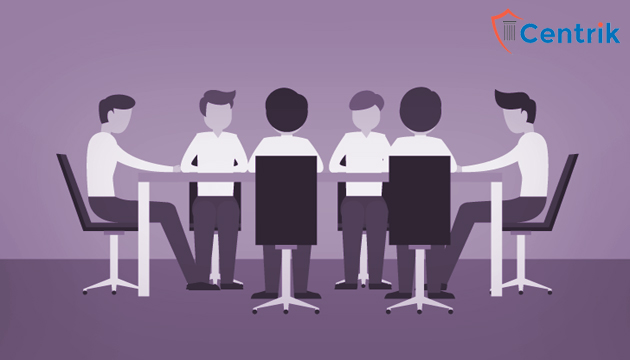 The sole motive of the Insolvency and Bankruptcy Code, 2016 is to bring an insolvent company into a better position by finding out resolution/revival plans through the medium of the Corporate Insolvency Resolution Process.

In other words, the CIRP rehabilitates an insolvent company into a going concern. The entire process prominently involves, the participation of the creditors of the insolvent company who are vested with the decision making power in the entire CIRP. It would be correct to say that a single decision cannot be taken by the Interim Resolution Professional, who is appointed by the Hon’ble National Company Law Tribunal, without taking into consideration the voting as given by the Committee of Creditors constituted by the IRP.

The Hon’ble National Company Law Tribunal, recently through its judgment had magnificently brought out the importance of the voting and decision making power of the Committee of Creditors which has held to be non-justiciable.

The Hon’ble NCLAT held that the COC acting on the basis of the evaluation of the Proposed Resolution Plan and assessment made by their team of experts, expressed their opinion after due deliberations in COC Meetings through voting as per voting share which is a collective business decision. The commercial wisdom of the Financial Creditors individually or their collective decision is beyond the pale of challenge before the Adjudicating Authority and the same has been made non-justiciable. The Hon’ble NCLAT referred to various decisions of the Hon’ble Apex Court, wherein it has been stated that a resolution plan can only be rejected by the Adjudicating Authority if the same is in contravention to provisions stated under the law or there has been any irregularity by the IRP in conducting the CIRP [K. Sashidhar vs. Indian Overseas Bank]. In view of the same, it was held that the powers available with the Appellate or the adjudicating authority are circumscribed and thus by the virtue of the limited powers available the decision making power of the COC with the majority of the voting share becomes unquestionable.

In other words, the decision taken by the COC through the majority of the voting share is considered to be of commercial wisdom which is unquestionable; as the decisions taken by the COC involves a lot of analysis in every way possible which is being done for the benefit of themselves as well as the Corporate Debtor.

The Hon’ble NCLAT also cited the decision taken by the Hon’ble Supreme Court in the matter of Committee of Creditors of Essar Steel India Limited Vs. Satish Kumar Gupta and Others, wherein it has been inferred from the legislative history that there is a contraindication that the commercial or business decisions of the financial creditors are not open to judicial review by the adjudicating authority or the appellate authority. Even as per the settled law there is no law or provision which states that either the Adjudicating or the Appellate Authority has the powers to question the resolution plan approved by the COC until and unless the same is barred by some irregularity.