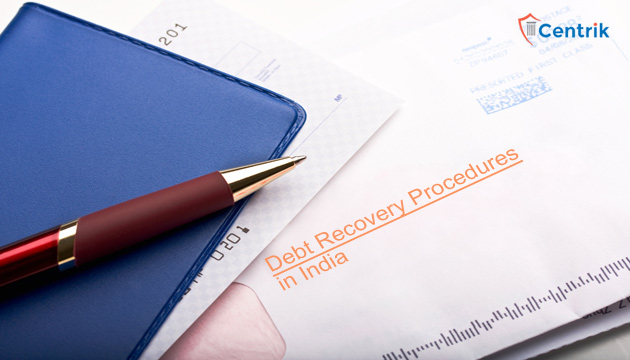 India being the fastest developing economy in the Asia region is all set to make its mark amongst top 10 Business Friendly countries in the world. But to reach this level it has to still battle a lot of evils. Failure to recover debt is one such evil which India is constantly fighting against.

The law is established, only implementation is the biggest task. Though separate tribunals have been established to deal with debt recovery, the corporates are still standing in long queues of civil courts to claim their unpaid debt.

Let’s  find out from this article how corporate bodies can recover their debts and discuss in brief about the scope of Order 37 of Civil Procedure Code ( CPC). How this section is invoked and how it deals with debt recovery.

What measures can  creditors/corporate bodies take?

The Corporate bodies dealing with prolonged bad debts, the unpaid money lying with their debtors are always looking out for methods to recover their money either by outsourcing the tedious work or themselves facing the wrath of the long standing queues at the authorities. The latter has become a passe now and outsourcing being the mostly opted method. Following are the scope and application of Order 37 of CPC-

In light of the above facts, if the measures are complied with then debt recovery would become an easy process. And if you’re looking forward to get back the unpaid money that belongs to your business then taking outside help from these dedicated organizations is a great deal. Paying a little amount to recover your debts will save time and fame of your company and without much efforts money will also flow back to your account. Debt recovery management is now making its way in the market and emerging as a new trend to recover bad debt, and ease the corporate bodies of the dues owed to them.