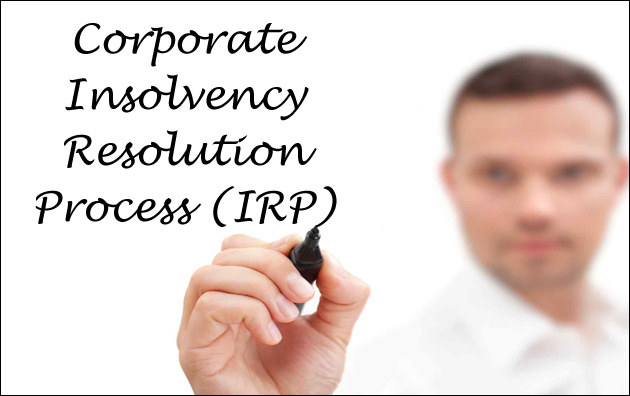 The regulations governing the corporate bankruptcy procedure provided for an extremely complex and fragmented structure. The said framework provides for ample rights for the stakeholders in the insolvency process, but the said rights are scattered across multiple legislations. These multiple legislations prescribed for separate judicial for a wherein under most of the circumstances are decision given by BIFR, Debt Recovery Tribunal, etc, had to be reviewed by the High Courts.

This created sufficient problem as regards the clarity of the jurisdiction and considerable overlap between them. Moreover, the complexity arising from multiple for also lead to inordinate delays due to an enhanced possibility of matters going into appeals. This was also the case as due to multiciplity of for a, aggrieved parties use to approach the forum as per their own conveniences.

Since the BIFR/AAFIR is in New Delhi, appeal/writs against its order could have been filed in the Delhi High Court as well as the High Court where the registered office of the company existed. Thus, more often than not leading to a situation where parties at their whims and fancies invoking respective jurisdiction of the court for personal reasons.

It is also noteworthy that as per Proviso to section 15 of SICA, a reference before it shall abate at any stage in case the 75% of the secured creditors take action under SARFAESI Act. Thus, the legislation itself left scope for interference of multiple forums in same subject matter.

In this article we will discuss about corporate insolvency resolution process and how it benefits the corporate creditor and speedy insolvency case disposal helping recover dues.

In case any default committed by a corporate debtor, following may initiate corporate insolvency resolution process:

The tribunal shall ascertain the existence of such default within 14 days of receipt of such application and when satisfied about the said default it may pass an order admitting such application, where upon the insolvency and any defect in the application or where the proposed Resolution professional has any disciplinary proceedings pending before him, the Tribunal may reject the application after giving an opportunity by way of a notice to the applicant to remove defects within seven days.