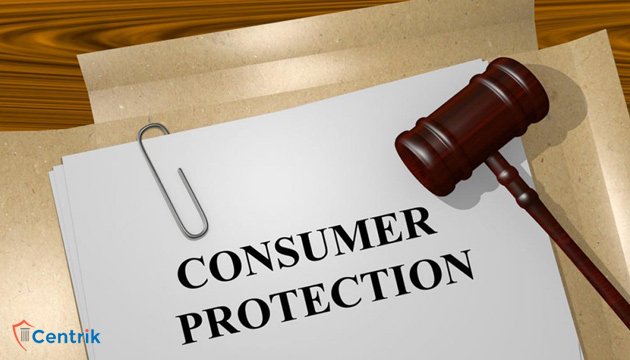 “Consumer is the king” saying true to the letter and spirit of these words the legislature brought in the consumer protection act in the year 1986 but since then for the past 30 years no major amendment has been brought to the act but times change and with the advent of technology the market for product and services have undergone sea change. Things like E-commerce and new delivery system have brought in a new arena for consumers which also brings new set of challenges in terms of regulation and law. The consumer protection bill, 2018 has been drafted keeping all these changes that require action in this global age of commerce. The bill focuses on few core areas which was either lacking or missing in the old act.

Looking at the bill there are 6 major changes that go in changing the dynamics of consumerism in India in the long run if the bill becomes act in coming times. The first major thing is the establishment of a new authority termed as Center Consumer protection Authority which will look into matters of fraudulent and misleading advertisements which are prejudicial to the interests of the public and unfair trade practices as defined in section 2 (47) of the Bill, with an investigation wing to probe into instances thereof. The authority further also will have the power to innate class action suits in case of violation of “consumer rights” as laid down under section 2 (9) of the bill. The other major change that the bill envisages to bring is in jurisdiction that vests with consumer for in terms of both territorial and pecuniary. The enhancement of jurisdiction will help in filling of complaints easier for the consumers. Further, the bill also has provision with regard to unfair contracts and product liability wherein unfair contracts will in addition to the allegations of defect in goods and services and in product liability the concerned fora will be taking compensation claims thus making the liability for deficiency in goods more stringent. In terms of Alternative dispute resolution the bill makes the establishment of mediation cell at levels compulsory and the complaint has to be referred to mediation in case elements of settlement appear.

The bill has tried its best to address all issues that the present day market faces due to increase in international trade, new delivery systems and E-commerce. The bill still has a long way before converting into an enforceable act and how will implementation take place amidst changing market demands is what needs to be looked at.