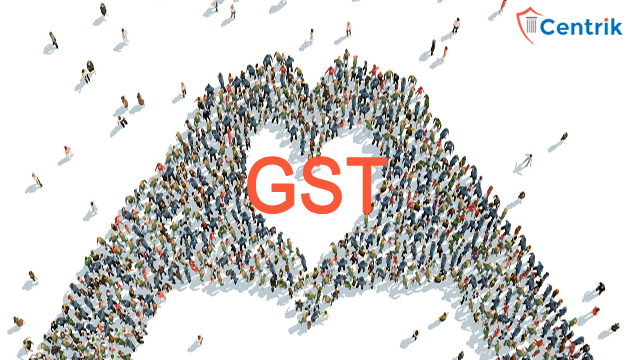 All sums credited to the Consumer Welfare Fund shall be utilized by the Government for the welfare of the consumers in such manner as may be prescribed.

Refund is normally credited to the Consumer Welfare Fund constituted by the Government except under following cases, where it shall be paid to the applicant:

The Government or the authority specified by is required to maintain proper and separate account and other relevant records in relation to the Fund and prepare an annual statement of accounts in such form as may be prescribed in consultation with the Comptroller and Auditor-General of India.