HC dismiss the writ regarding fees on IPs by IBBI 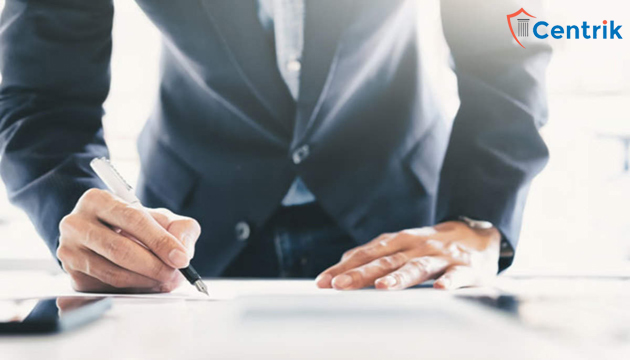 Impact of this Case

According to the High Court, the IBBI has the authority to draught Regulation 7A of the IP Regulations and Regulation 12A of the Model Bye-Laws IPA Regulations. In turn, the IPAs, including the IIIPI, are authorised to draught bye-laws that are consistent with the model bye-laws. Given that the IBBI drafted the Model Bye-laws IPA Regulations and IPAs, such as the IIIPI, drafted byelaws in accordance with the model bye-laws, it is impossible to argue that there is excessive delegation.

Indeed, Section 205 of the IBC expressly states that, after obtaining the IBBI’s approval, an IPA should frame bye-laws that are consistent with the model bye-laws framed by the IBBI, subject to the provisions of the IBC and rules and regulations thereunder.

It was also argued that the time limit under Regulation 12 A (7) of the Model Bye-Laws IPA Regulations clearly runs from the date of receipt of the order, and the Petitioner would be entitled to reckon limitation from 16.07.2020 if that was the date of receipt of the order of rejection as alleged. More importantly, unlike a withdrawal of registration or loss of professional membership as an IP, the rejection of an AFA application is not final, and aside from the appellate remedy, the IP concerned is always free to remedy the non-compliance, as cited in the order of rejection, and re-apply.

Regulation 12A was found not to be unconstitutional. Nonetheless, the IBBI may revisit the time limit prescribed in Regulation 12A (7) by considering an appropriate amendment either providing for a longer time limit or conferring power to condone delay for sufficient cause.

Concerning quid pro quo, the High Court stated that because a direct or arithmetic correlation between the fee received and the service rendered is not required, particularly in the context of regulatory fees, the relevant IP regulation does not suffer from any constitutional infirmity due to the lack of quid pro quo.

The Supreme Court decision in the BSE Brokers’ Forum case was cited to highlight that quid pro quo is not a prerequisite for the imposition of regulatory fees and that it is sufficient if there is a broad correlation between the services provided and the fee charged. The Madras High Court also ruled that there is no over-delegation to the IBBI. Taking all of this into account, the Madras High Court ruled that the writ petition had failed and dismissed it.