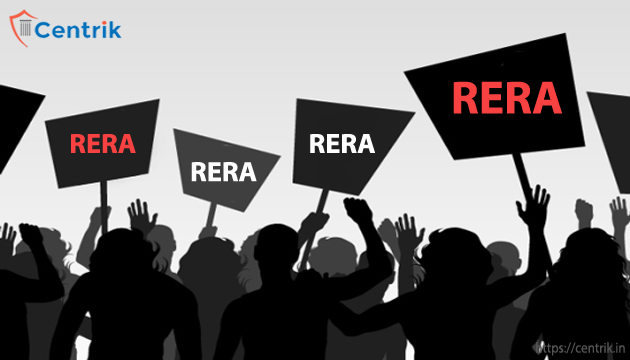 Karnataka government is sweating bullets about BJP biases towards RERA (Real Estate Regulatory and Development) Act. BJP has threatened to launch an agitation demanding the implementation of the Real Estate (Regulation and Development) Act, 2016 if the Siddaramaiah government fails to notify the rules for RERA by 10th of July 2017. The central government wants the state government to walk along with for the vision of bringing a reform in real estate sector by 1st of May 2017 and for that purpose state government has to establish Real Estate Authority and prescribe Real Estate Regulatory Rules in their state but the Siddaramaiah government has already postponed the issue second time.

“The main objective is to protect the interest of middle class”, said by BJP MLA and spokesperson Suresh Kumar, adding with that, he said the Siddaramaiah government is not keen on implementing the Act despite AICC Vice President Rahul Gandhi’s instruction in this regard.

In essence, BJP is urging Karnataka government to implement the rules as soon as possible otherwise it will be an alert for the government for its future.