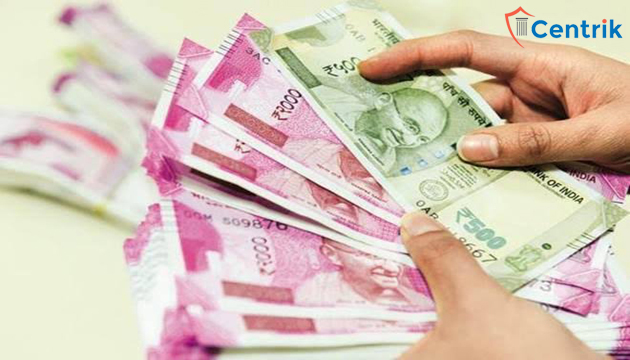 The Hon’ble National Company Law Appellate Tribunal, New Delhi bench in Mr. M. Ravindranath Reddy Vs. Mr G. Kishan & Ors. 12/2019 (IBC) 12 has held that claims towards rent of leasehold property do not fall within the definition of the operational debt in terms of Section 5(21) of the Insolvency and Bankruptcy Code, 2016.

Verdict of the Hon’ble Tribunal :

The lease of immovable property cannot be considered as a supply of goods or rendering of any services and thus, cannot fall within the definition of ‘Operational Debt.’

The NCLAT based its decision on the following:

Thus, only if the claim by way of debt falls within one of these three categories, can be categorized as operational debt. In case if the amount claimed does not fall under any of the categories, the claim cannot be categorized as an operational debt, and even though there might be a liability or obligation due from one person, namely Corporate Debtor to another, namely Creditor other than the Government or local authority, such a creditor cannot categorize itself as an “Operational Creditor” as defined under Section 5(21) of the I&B Code, 2016.

The Hon’ble Tribunal was of the opinion that the alleged debt on account of purported enhanced rent of leasehold property did not fall within the definition of the operational debt in terms of Section 5(21) of the Code. And based on the above, the appeal was allowed.