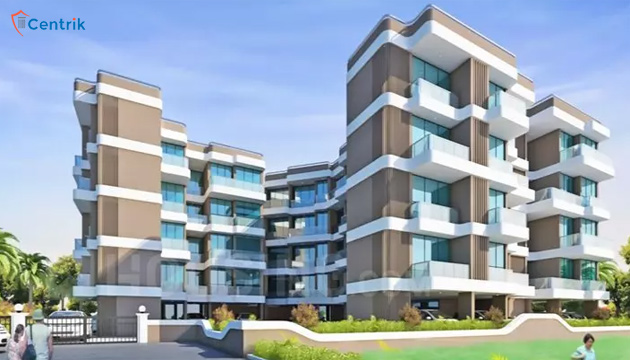 RERA provides relief to the homebuyers if in case the possession is not given to them on time by the builders. Recently, Asha Devi filed a complaint before RERA Bench against the developer Shahaji Javir for delaying the possession for a period of 9 long years of the flat booked in Nitin Enclave at Airoli in the month of June of year 2018. She also asked the authorities to direct developers to pay interest for the delayed possession.

In reply to the complaint of Asha Devi, the developers submitted that the clients was allotted a plot by CIDCO under a specified interest scheme of 12.5% of Project Affected Persons. But due to the ownership dispute of the said plot, litigation was filed before civil court by the concerned owners of the land. Hence, it was impossible for the developers to complete the project and handover the possession to the clients in 2009. The revised date of possession was decided to be June 2018 and the same was duly updated on RERA website. The developers are willing to hand over the possession of the flat on the revised date and to pay the interest on the amount paid by the homebuyers.

RERA bench acted on the said complaint and directed the developers to pay the compensation for not providing possession on the time promised. Moreover, the bench found the reasons behind delay as unsatisfactory. The bench stated that even if the points of developer are taken into consideration there was sufficient time to complete the project and hand over the possession to the buyers.