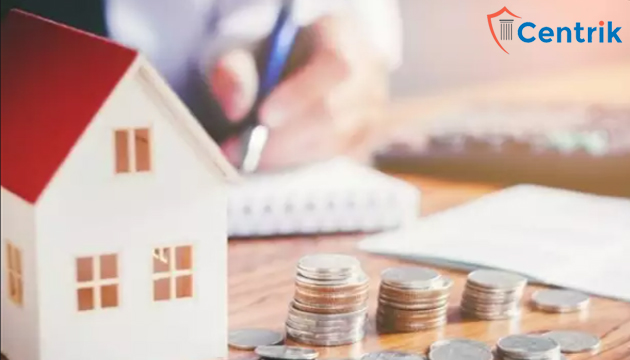 NCLT and RERA have different functioning and approach to tackle cases of homebuyers, often homebuyers are confused on which remedy to choose from hence, it is very important for homebuyers to understand the procedure and subsequent consequences of initiating proceedings under either of the forums.

In 2016, Insolvency and Bankruptcy Code (“IBC”) was enacted to manage and address the issue of insolvency and bankruptcy. The insolvency proceedings are looked after by the National Company Law Tribunal (“NCLT”). In case of housing projects, if a developer fails to provide possession of the house or refund the money, the homebuyer can approach NCLT for initiating IRP. Under such IRP, an interim resolution professional is appointed with the power to take charge of the company which has defaulted, these appointed professionals also have the power to raise fresh funds to continue operation. The IRP has 180 days (can be extended by 90 days) to find a resolution, if he fails, the company is then liquidated to pay the creditors.

On August of 2019, the Hon’ble Supreme Court of India, upheld the government’s decision to grant home buyers the status of “Financial Creditors”. Later the Government introduced an amendment to the Insolvency and Bankruptcy Code (IBC), this amendment was brought in a proviso, that said that at least 10% of homebuyers or 100 of the total allottees are required for initiating the Corporate Insolvency Proceedings against the builder. Earlier, the individual homebuyers could approach the NCLT, but now the homebuyers have to gather together and file the petition as a ‘group’. There is one another crucial condition which says, that the complainants should belong to the same project only then can a petition be admitted against the builder.

Real Estate (Regulation and Development) Act, was enacted to provide a unified legal regime for the purchase of flats, apartments, etc., the main motive of the act is to standardize the practice uniformly across the country. RERA also provides a platform to homebuyers, where they can complete their project themselves by forming an association. To prevent time lags, the authority has been mandated to dispose applications within a maximum period of 60 days; and the same may be extended only if a reason is recorded for the delay. An aggrieved homebuyer may file a complaint with RERA for any violation of the provisions of the Act, if a person is not satisfied by the order of the RERA Authority or any of its officer, he may file an appeal with the RERA Appellate tribunal within a period of 60 days. Further, the orders of the RERA Appellate Tribunal can be appealed at the Hon’ble High Court (within 60 days of such order). Despite all this poor implementation of RERA orders often make NCLT a more favorable forum for Homebuyers in some cases.

A note of caution for Homebuyers, directly approaching the NCLT is to be considered that it is not a forum for recovery and that unlike RERA, Insolvency proceedings do not exclusively protect the interest of homebuyers, but also other stakeholders like banks and lending institutions. Thus, homebuyers must seek seasoned professionals who can counsel the best suited forum for their individual case.

Disclaimer – The above article is based on the personal interpretation of related laws and relevant pronouncements. The readers are expected to take expert advice before putting reliance on it. For any clarification, please connect to the reader at support@centrik.in