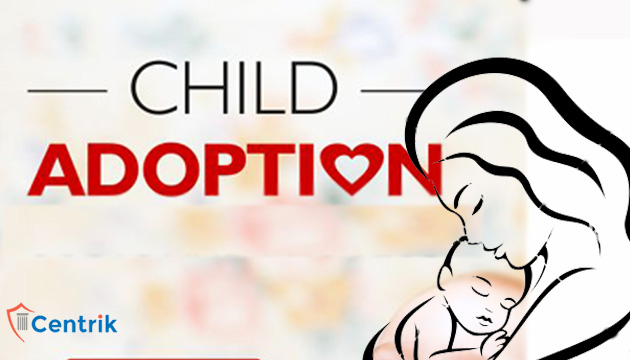 “There are no unwanted children, just unfound families.”

Adoption has always been a sacred act performed by the humans. Legal adoption means “to take voluntarily (a child of other parents) as one’s own child especially in compliance with formal legal procedures”.

Adoption can be legal as well as illegal. In India there is no separate adoption laws for Muslims, Christians and Parsis, so they have to approach court under the Guardians and Wards Act, 1890 for legal adoption.

WHO IS ALLOWED TO ADOPT A CHILD IN INDIA?

In India, an Indian whether he is married or single, Non-Resident Indian (NRI), or a person belonging to any nationality (foreigner) may adopt a child. The guidelines and documentation process for each group of adoptive parents may differ.

WHO IS ELIGIBLE TO ADOPT A CHILD IN INDIA?

Under THE HINDU ADOPTIONS AND MAINTENANCE ACT, 1956 following category of people can make adoptions:

Conditions for Adoption By Hindu Couples or Single Parent

WHO CAN BE ADOPTED?

As per the Hindu law following child may be adopted namely-

As per the Guardianship law and The Juvenile Justice (Care and protection of children) ACT, 2015 following child may be adopted namely-

An adoption is a pious act so it should be performed by the people at a large scale because India is a country where there is too much population and there is a huge number of unwanted children.