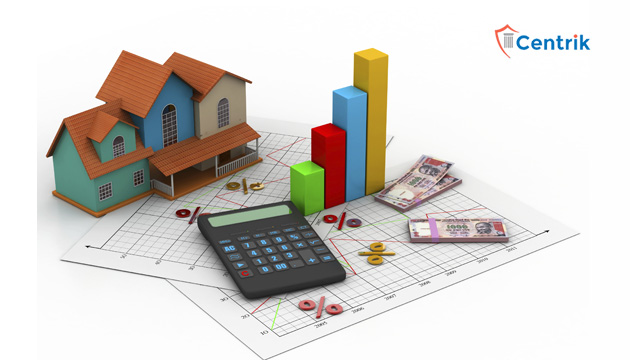 As you know real estate sector got its own regulator from May 1, 2017, on this date Real Estate Regulation and Development Act, 2016 (RERA) became effective in the entire country. Each state and UT will have its own Regulatory Authority (RA) which will frame regulations and rules according to the Act.

A question which is revolving in everyone’s mind is “Will the real estate prices move upwards especially in the residential market, when RERA come into place”?

The answer to this not as straight. While the new rules calls for a much stricter compliance and transparency, which may push the real estate prices up especially for the new launches, the large amount of inventory overhang in the system, will probably keep the price rise at bay till the supply gets over.

RERA’s specific compliances and regulations, this project may launch with lesser frequency than before. With new launches getting spaced out the appetite for existing inventories will go up but will also eventually dwindle. This equation will change ongoing demand and supply proposition in which affect price across the industry.

Major portion of existing supply is related to under-construction properties which could take around 12 months or more to complete the construction. All such under construction projects now be required to be registered under RERA and hence adhere the new rules.

Now things will change according to the current market trend, carpet area of a project is generally 30% to 35% lesser than the super built area of the project. Sale of projects on a carpet area basis is likely to result in the per square feet price of the project going up by about 40% to 50% of the price based on the super built area. But, even though per square feet (psf) price changes, the overall cost of the property may not be impacted much.

There are various RERA provisions would now ensure strict control on management of funds and timely delivery of projects. There will a pressure to deliver projects on time and this pressure will be translated to contractors who in turn will demand much higher rates for construction.

Transfer of risk will lead to price rise

It’s important to look at this from the risk point of view. With RERA in place, in case if a default, the buyers will now have at least something to fall back upon. Before the introduction of RERA, the risk on account of delays, quality, title, and changes in the project were all borne by the customer. As a result, most customers had to deal with some sort of the default and were forced to bear the cost of this default. These costs will now be borne by the developer and there will be a consequential premium that the flat purchasers will have to pay for transferring this risk to the developer.

There is no head room for developers to absorb these increased costs and immediately upon the first opportunity we will see this cost being transferred on to the home purchase by way of an increase in prices.

Builders are already saddled with under construction projects and will face tough times in bringing them under RERA, complying with new norms, arranging funds that they would have already diverted and then completing those within the new agreed time period.

Post demonetization and RERA, there is an anticipation of a significant consolidation drive in the real estate sector that could result in a large number of small time and unorganized players being wiped out. So, if you are getting a lucrative deal and offer on the on-going projects from small-time builders, which are not yet registered under RERA, it’s better to stay away from them.