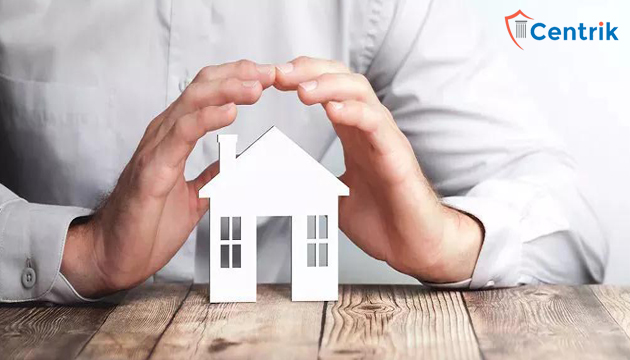 The stay imposed by the Punjab and Haryana High court halted the RERA proceedings for a refund before HRERA, Gurugram. However, after the appointment of Adjudicating Officer, this situation has started turning back to normal. Moreover, the Adjudicating Officer is also empowered to grant compensation to the complainant for mental harassment and subsequent damages suffered in lieu of the booked unit.

Recently, HRERA, Gurugram appointed Mr. S.C. GOYAL, as Adjudicating Officer. The Hon’ble A.O took no time and in the short period of a span, gave relief to several homebuyers by granting not only refund but also compensation.

ANALYSIS OF THE REFUND ORDER

Several homebuyers to this date have filed complaints claiming refund under section 31 of the Real Estate (Regulation and Development) Act,2016. But one of the steps in the development of real estate law came on 28.01.2020 in the form of Order passed by the Adjudicating Officer.

In the matter of Neelam Tuteja v. Ramprastha Promoters and Developers Pvt. Ltd., the default in delivery of possession was for more than 7 years for the unit booked in the project “The Edge Tower, Sector-37-D, Gurugram, Haryana”. The complainant had paid a sum amounting to Rs.81,52,062/-. Thus, AO directed the respondent to refund the full amount with 10.20% p.a. interest. Additionally, this Order was coupled with an award of Rs.20,000 as compensation to the complainant.

Subsequently, a similar order was passed in the matter of Shaukat Ali V. Ramprastha Promoters and Developers Pvt. Ltd. The Hon’ble A.O directed the respondent to refund the entire amount deposited along with 10.20%interest. Adopting a similar approach, awarded Rs.20,000 as compensation to the complainant. The project in question was RISE, Sector-37, Gurugram, Haryana in 2012. The complainant paid a total amount of Rs. 77,31,942 but the respondent delayed the possession for more than 4 years.

The appointment of Adjudicating Officer in Gurugram RERA will soon settle the entire mechanism in relation to the protection of interest of consumers in the real estate sector. Therefore, since the chances of putting forward a claim as a homebuyer seem too bleak under IBC. The Homebuyers can now file an application before Adjudicating Officer, Gurugram RERA and claim refunds along with compensation.