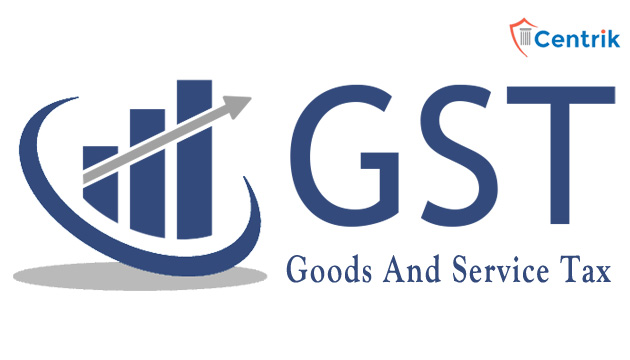 There are around 541 FAQs’ which has been divided 23 Chapters. Some interesting issues that have been clarified in the FAQs are briefly dealt with below.

3. Single Registrations within the State

Single registration shall be given against 1 (one) (PAN) and all the other branches within the state can be registered as additional places of business. This would greatly reduce the compliance burden in several scenarios.

Any processing activity carried out by a person on another person’s goods is deemed to be a “service”. Accordingly, any job-worker who exceeds the prescribed threshold (in terms of turnover) for exemption shall be required to register. The supply of goods made by the principal manufacturer, directly from the job-worker’s premises, shall not be included in the turnover of the job-worker. Such direct supply can only be effected if (i) the job-worker is registered, or (ii) the premise is registered as an additional place of business of the principal manufacturer, or (iii) the permission of the jurisdictional Commissioner has been taken.

6.Import of Service without Consideration

Any import of service without consideration shall not be subject to GST except when such imports are from a related person / related establishment and is in the course of, or in furtherance of business.

7. No refund of Unutilized Credit

9. Proof for Non-applicability of Unjust Enrichment

The proof for non-applicability of the principle of unjust enrichment, when the (i) amount sought to be refunded is less than INR 2 lacs, shall be a self-declaration; and (ii) quantum of refund is more than INR 2 lacs, shall be a certificate from a chartered accountant certifying that the incidence of duty has not been passed on to another person.

11. Compensating Mechanism to State and Centre

In case of return of goods by the buyer within (i) 6 (six) months of the Appointed Date, or (ii) after an additional 2 (two) months (as per the Commissioner’s discretion), such return shall not be treated as a supply. However, if the goods are not returned within the time specified, then GST would be payable on such a transaction.

The board has tried to cover maximum of the disputed points to clarify. It would provide great clarity to the industry and public. It is a major step to achieve deadline to implement the GST by 1st July, 2017