Centralized Registration will exterminate after implementation of GST 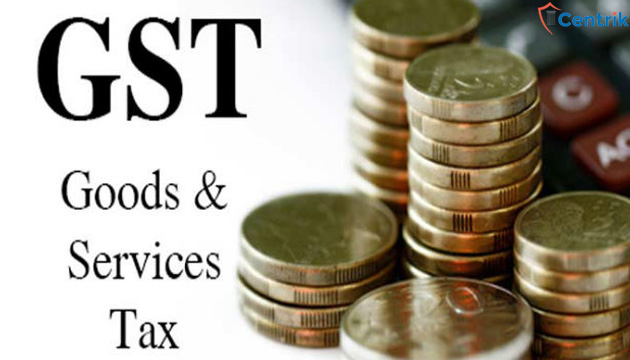 However in the proposed GST regime conceptually supply of service can be again inter-state or intra state and hence in all the probability the question of having provisions for centralized registration appears to be nill.

The association representing the central Indian revenue service officers had highlighted the negative impact of the provision on the ease of doing business pointing out that a company providing services across India will have to file almost 2,000 returns per year under GST.

The goods and services tax (GST) council is likely to retain a clause in the law that will require service providers to register in every state where they operate, despite recent representations from various Union ministries, telcos, banks, and insurance firms for a single registration system.

However, under the GST regime, even states will get the powers to collect tax on services and the service providers will have to register in every state where they have operations.

As per the provisions of draft GST laws that will be finalized in the 11th meeting of the GST council on 4, and 5 March, service providers operating across India will have to obtain more than 30 separate registrations. Companies have highlighted the procedural hassles of such a move but states, concerned about their revenue, are not willing to agree to a centralized registration.

“States have not agreed for a centralized registration system as they are worried this will lead to revenue losses because the tax will have to be apportioned between the various states.

Service providers in the banking, insurance, logistics, IT (information technology) & IT-enabled services and aviation sectors are operating under a single centralised registration of service tax at present. That means, at present, they have to file three service tax returns in one year. In GST era, they will have to file 61 returns per state, per year, after taking registration in each state in which they have presence.