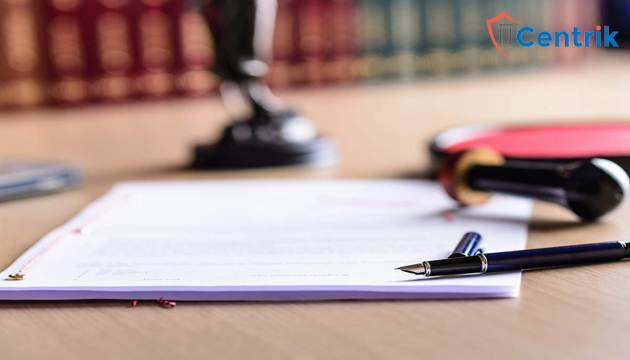 Writ Petition is an order from a higher court to the lower courts ordering them to do something or restraining them from doing something. The court order is a form of written command on behalf of the court. It directs to act in a certain way.

Writ in India is the formal order of the court directing the authorities if there is a violation of the Fundamental Rights by a government authority or body. In the Indian legal system, we can file or draft a writ petition under Article 226 in the High Court and under Article 32 of the Constitution of India in the Supreme Court. Articles 32 and 226 of the Constitution of India explain the procedure and the meaning of the writ petition. We can also file a criminal or civil petition with the Superior Court or the Supreme Court, as the case may be. If the Superior Court does not issue a proper judgment, we can file the application with the Supreme Court.

We can also file Writ Petitions in India for a civil or a criminal act for the following cause of action:

• Criminal writ petition when the cause of action in relation to the criminal law such as the right of accused, bail, etc.

• Civil writ petition when someone commits a civil wrong such as IPR, taxes, etc.

1. Habeas Corpus: The literal meaning of the term Habeas Corpus means, ‘you may have the body of.’ – if the court finds out that the person is illegally detained, then it can order for the release of that person.

2. Mandamus: Mandamus is a Latin word meaning ‘we command’. Mandamus is a court writ whereby the higher courts order the lower court, tribunal, forum or any other public authority to do any act which otherwise also falls under the purview of their duty.

5. Quo Warranto: Writ of quo warranto means a writ that you can be issued to restrain a person from acting in the capacity of public office to which he/she does not have the entitlement. Here, the term Quo-Warranto means, ‘by what authority’ or, ‘on whose authority is one holding a public office’.