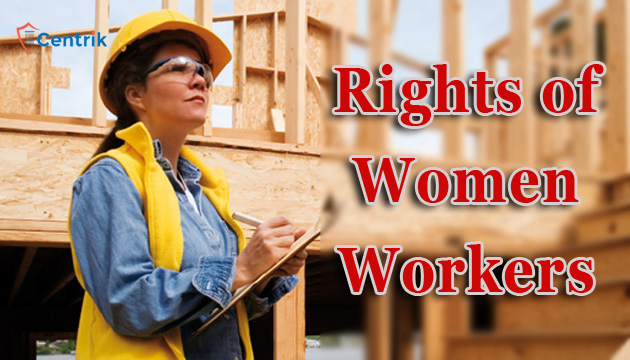 The Constitution of India provides many fundamental rights and duties of every citizen of India. The rights are given irrespective of any caste, creed, religion or sex. These rights are freely enjoyed by every citizen of India, with these rights there come to some duties, which the citizens are bound to follow. Every citizen is equal in the eyes of law and is not discriminated on any ground. From the early times to the present world women are discriminated on every aspect of their lives; from their household to their workplace. In India, there are many laws which are made to protect the rights of women and to punish the offenders. Some of the acts are Equal Remuneration Act 1976, national Commission for Women act 1990, Sexual Harassment of Women at the workplace (prevention, prohibition and Redressal) Act 2013, Maternity Benefit Act 1861. Along with the above-mentioned acts, there are many other acts which are made for the benefit of women so that they are not discriminated for being a woman.

The Maternity Benefit Act 1961 aims to protect the dignity of motherhood by providing for the full and healthy maintenance of women and her child when she is not working. The Section 4 of the act prohibits women from working in an establishment during the six weeks immediately following the day of her delivery, miscarriage or medical termination of pregnancy. A pregnant woman shall not be allowed to work which is of an arduous nature or which involves long hours of standing, during the period of one month immediately preceding the period of six weeks, before the date of her expected delivery.