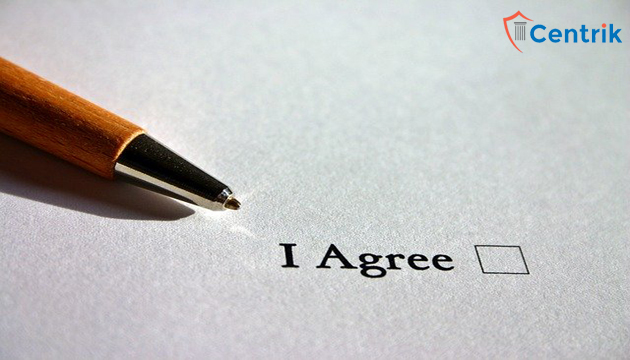 MAHARERA in the matter of Sunil Wadhwani (“Complainant“) v. Pashmina Realty Private Limited (“Respondent“) in Complaint No. CC006000000078745 has held that complaint is non-maintainable and the complainant cannot claim refund u/s 18 due to applicability of the principle of novation of contract and Section 115 of Evidence Act.

Whether the complainant can deny/withdraw his consent given for the re-planning of the building?