When Resolution Plan can be challenged by the aggrieved Person 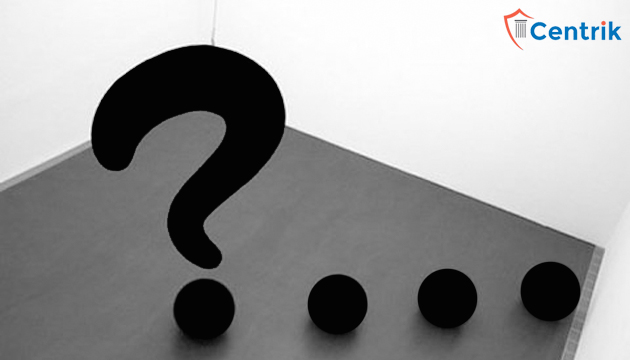 The resolution plan can be challenged by an aggrieved person as per the grounds mentioned in Sub-Section (3) of Section 61 of the Code.

The provisions of the IBC show that the scheme envisaged in the IBC is that a process for the corporate insolvency resolution can be initiated under Section 7,8/9 of the said Code by an Operational creditor or financial creditor. Thereafter, all creditors including operational creditors can apply as per prescribed form to raise their claim against the corporate debtor. Pursuant to which a resolution professional is appointed, who takes over the management of affairs of the corporate debtor and resolution professional submit an application in order to revive the corporate debtor into continuing its operations, while at the same time providing for a plan to repay the debts of creditors. Now, the resolution plan is required to be approved by the committee of creditors and then it is to be submitted before the Adjudicating Authority i.e. National Company Law Tribunal for approval. The Adjudicating Authority, upon being satisfied that the resolution plan meets the requirements under Section 30(2), approves the resolution plan and if any person is aggrieved by the said order, it can file an appeal before the National Company Law Appellate Tribunal under Section 32 read with section 61 of the IBC.

An appeal against an order approving a resolution plan may be filed on the following grounds when: