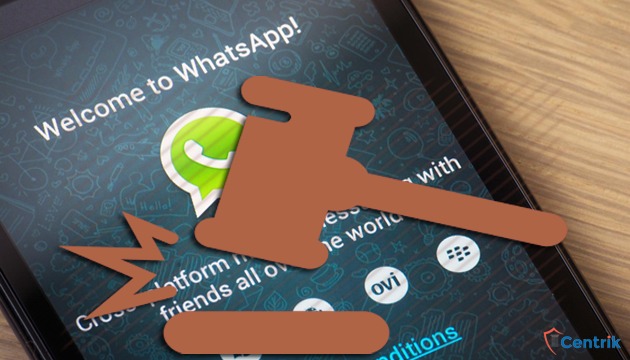 The Insolvency and Bankruptcy Code, 2016 is a central legislation which resolves the insolvency and bankruptcy issues in a time bound manner. The aforementioned act replaced the other laws which were dealing with the issues related to the Insolvency or Bankruptcy as they were inefficient and lacked the proper execution.

Although the IBC treats both the creditors i.e. financial or operational but there is procedural difference when an operational creditor wishes to approach the adjudicating authority under IBC.

Let’s understand the procedure to be undertaken by the Operational creditor when the corporate debtor makes a default in making the payment of dues (amounting to Rs. 1 Lakh or more) to the operational creditor.

Thus, if the Adjudicating Authority is satisfied that there is a pre-existing dispute between the operational creditor and corporate debtor, then the NCLT shall not admit the insolvency petition.

Now, the code nowhere talks about the mode in which the demand notice has to be issued to the corporate debtor nor lays down a specific mode in which the dispute has to be raised. Subsequently, in the matter of Bhandari Hosiery Exports vs. In-Time Garments Pvt. Ltd. Hon’ble National Company Law Appellate Tribunal took the cognizance of a case in which the corporate debtor sent a text message to the operational creditor complaining about the quality of goods delivered through the whatsapp messenger and decided that even if the message disputing the quality of goods or services is sent through whatsapp cannot be rejected and has to be admitted as the dispute raised where the dispute was raised much before the demand notice issued.

Also, in the light of Bombay High court ruling which said that the whatsapp messages are admissible under section 65-B of evidence Act, the Hon’ble NCLAT held the validity of the demand notice sent through whatsapp messenger app wherein the blue tick on the text implies the acceptance of the communication.