What is Shell Company? A Bird’s Eye View 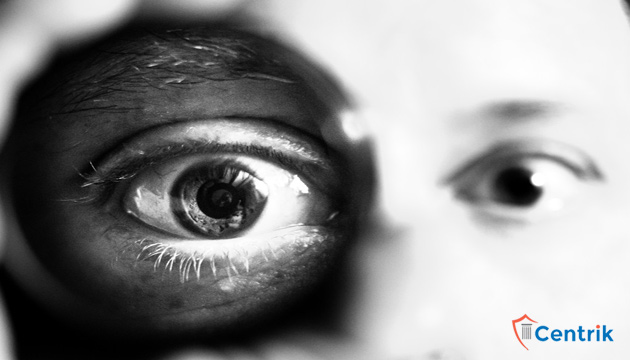 There has jam-packed news in the market about Shell Company.  The government of India has taken strict action against it. But still many of us are not clear about how Shell Company works or what are its disadvantages or how it can be contagious for us?

In order to understand how it functions we need to enlighten ourselves first that what exactly a Shell Company is and what sector does it affects.

Sadly, there is no clear definition of shell companies in India. In the US, however, the Securities Act defines a shell firm as one that has no or nominal operations and assets. The assets must consist mainly of cash and cash equivalents with very little other assets. In other words, a shell company should not have active business operations or assets.

Government is taking a hard stand on shell companies, but not all shell companies are illegal. Some are formed by enthusiastic entrepreneurs who are working day in and day out to make name for their business but are failing to have any impact on the market to raise funds to promote startups. But as they say, even one bad apple can spoil the bunch.

But there have been many genuine instances of individuals and corporates abusing shell companies, either to avoid tax or use them as the conduit for money laundering. It is necessary to take actions against such questionable enterprises to improve corporate governance and check financial irregularities.

Now from the above-mentioned define, it is pretty clear that Shell Company will affect investors, experts, and promoters/ directors among all perspectives of the nation.

To be aware of how to escape Shell Company you can follow certain steps:

• As an Investor: If you are looking to place/has already placed your hard earned money in such company, better not become an innocent prey to this vicious game. The majority of opportunities for fraud through brass-plate companies is not favorable for the broader economy either.

In this dizzy choice of Indian Investor, it is better for any sane investor to resist the temptation of putting their money in any such company where SEBI is staring with the skeptical lens.

• As a promoter/director: It is duty of any person at a designated position in any such company to make sure that compliance in relation to ROC filings, Income Tax filings are updated and there is enough movement in the company to ratify the fact that their company is working/operative and is formed for genuine purpose.

As we already know that Government is being oppressive about Shell Company. On September 6, 2017, an agreement was signed between the Central Board of Direct Taxes (CBDT) and the Ministry of Corporate Affairs (MCA) for the automatic and continuous exchange of information.

Under the agreement, they decided to illegalize as many as 300,000 directors of companies that defaulted on statutory compliances from serving on the boards of other firms to improve corporate governance and check financial irregularities through the use of shell companies.