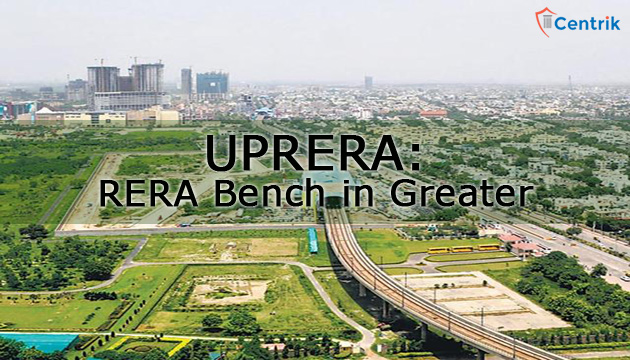 After the implementation of the Real Estate (Regulation and Development) Act, 2016, every State had to set up their online portal for RERA Registration, RERA Compliances and Complaint filing.

Amongst all the States, Uttar Pradesh has launched the portal well before than most of the States and being the highly populated State the no. of complaints was huge in numbers. By virtue of receiving numerous online complaints by UPRERA Authority the backlog of the complaints is still unheard and unresolved.

To solve the said issue, UPRERA Authority is now setting up Greater Noida bench which would be functional soon in few days. There are 4000 complaints related to issues over flats from Noida and Ghaziabad. The operation of the said bench will be from the old building of NOIDA Authority; the bench will be of two members which will entertain the complaint while the remaining two will be in Lucknow.

The setup of the bench was very much needed as more than 80 percent of the complaints related to the housing was filed from NOIDA and Ghaziabad which has been the Real Estate hub for last 10 years.

Out of total 6000 complaints which are unheard in the State of Uttar Pradesh, 4000 complaints were from NOIDA, Greater Noida and Ghaziabad. The Greater NOIDA bench will hear the complaints on daily basis so that pending matters can be disposed of.

Lately, it has also been observed that due to these pending complaints many complaints were postponed to two – three months down the line which has perturbed the home-buyers as their money is stucked with the builders and RERA being the hope of fastest disposal of their grievances also delaying the matters because of the nascent stage of the RERA mechanism.

At last, it is good news for all the NCR home buyers as this will bring the UPRERA Authority within their vicinity.