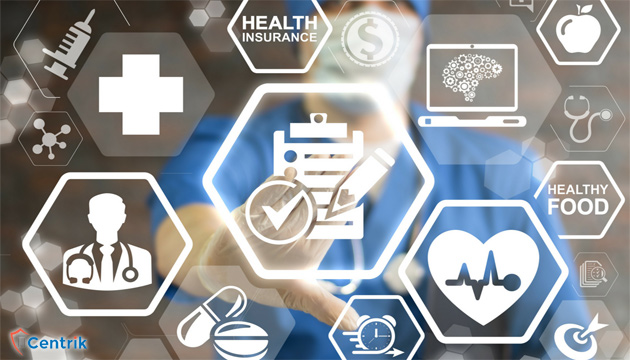 As we all know the Real Estate Industry of our country is in lurch and to eradicate the sluggish growth the Real Estate (Regulation and Development) Act, 2016 was implemented so that it can act as a propeller for the improvement in the realty sector. The RERA Authorities of the various States are trying their best to make the balance between the Developer and the homebuyers so that equilibrium can be maintained in giving justice.

Recently, the officials of UPRERA Authority had meeting with the Development Authority officials and directions has been given to them to conduct the health audit of all unfinished projects, the main purpose of this audit is to find out the reason behind the stalled projects. The said audit will be conducted in three sections:

The monitoring committee will share the quarterly updates to UPRERA about the developments of the project.

The officials of the UPRERA stated that the audit of 51 and 49 projects had already been conducted by NOIDA and Greater NOIDA Authority respectively but no measures were taken to remove the glitches of the project. The UPRERA Authority now have directed them to adequate measures to revive and complete them.

Few of the suggestions for the revival of the projects have also been given by the UPRERA Authority, in those cases where land was allotted to the developers and it is still vacant or they did only some trivial work then these lands shall be allotted to other developers to complete the construction.

In the light of above we can clearly reach to the outcome that the RERA Authorities are trying to cover each and every aspect of the practical problems which people are facing and this will help to bring synergy amongst all the stakeholders- Government, Industry, Developers, Allottees and authorities.