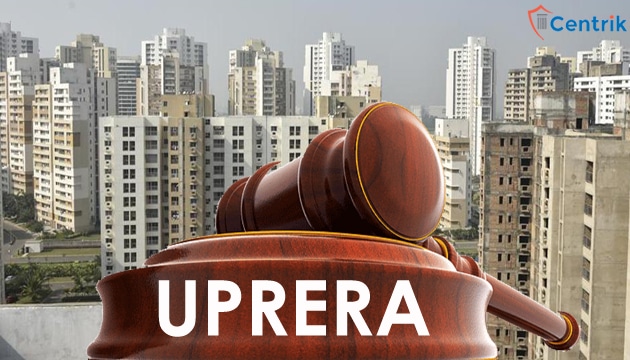 In a recent development and as a measure to curb the increasing nuisance being created by the builders, the Uttar Pradesh Real Estate Regulatory Authority, Greater Noida Bench had rejected the registration applications of as many as 36 builders. These projects which were located in Lucknow, Gautam Budh Nagar, Ghaziabad, Varanasi, Agra, Bareilly and Meerut, their Builders have failed to provide the requisite documents for the registration of the project, due to which they were rejected.

Earlier, these Builders had completed the formalities for the sake of mere registration to be done. It did not bother them earlier since the plans, approvals and the plans were not thoroughly checked with. That is to say, that either maps were not been passed, sanctioned approvals were not there or the land title was not cleared and even then the Builder sold the project to the home buyers which eventually became a major reason for the delay of the projects.

However, after the enforcement of the Real Estate (Regulation and Development) Act, 2016 stricter and better rules & regulations have been brought into action, which have in reality changed the picture of the Indian real estate market to a commendable reach. As of now, the Builder is required to provide all the documents as per the checklist provided by the Authority, where after which these documents are then send to the concerned development authority, who on the other hand submits a report with regards to the veracity of these documents. In case these documents are found to be incomplete, a show cause notice is issued to the Builder who is required to give justification for the same. In case, the Builder fails to provide any reasonable answer, his registration is rejected and he is asked to file the same yet again from the scratch within three months, which may be accompanied with penalty also. If the Builder further fails to rectify his documents and applications, he will not be allowed to complete the construction work since the non-compliance indicates towards the possibility of the project not being completed or taken off.

In conclusion, to the above it can be said that the real estate market in India which earlier had attracted bad name to itself, has after the enforcement of RERA is achieving new heights. The builders who donned themselves as Land Mafias are now falling into place to keep themselves in continuance in the real estate market, as their any errant action may get them a show cause notice from RERA.