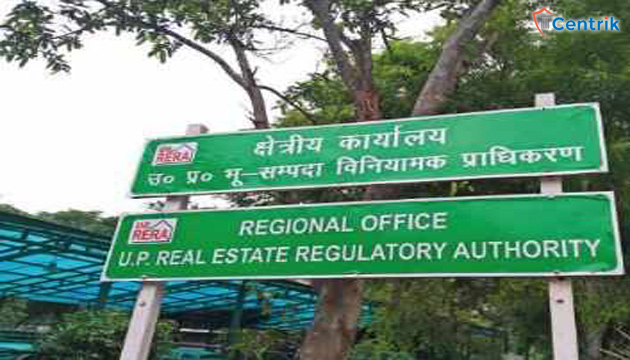 The Real Estate (Regulation and Development) Act, 2016 has already spread its roots in the real estate sector which is blooming with new standards and benchmarks. After the act was implemented and RERA Authorities have been functional, the unscrupulous builders have mended their actions and have fallen in line to provide complete transparency in the real estate sector, which further promotes the growth of real estate as well as that of the Country. However, still there are certain builders who rather than accepting the newly formed and implemented law, are revolting against the same by not adhering to the orders passed against them by RERA. But the RERA has found a way to deal with these errant builders.

Recently, the Uttar Pradesh Real Estate Regulatory Authority (UPRERA) has shortlisted the names of at least 10 housing project in Noida and Greater Noida, which may be deregistered within this month for the reasons of delays and non-compliance of the orders passed by the Authority. The Authority had been receiving several complaints from the aggrieved home buyers stating that certain builders despite having orders passed against them are not complying with the same, which is further prejudicing their rights. The Authority acting upon the same and for the welfare of the home buyers have shortlisted the projects for deregistration which will have an adverse effect upon their reputation and growth.

The step taken by the Authority will not only prove to be a lesson for the lawless builders but will also provide a better view for the home buyers to count upon the projects so as to make a better selection. The Authority has also decided to start a star rating system wherein they will review the housing projects and will rate them in terms of project progress, construction quality, and other parameters; so as to ensure a better preview for the home buyers.

Apart from the above the UPRERA is planning to appoint a private agency to evaluate projects, and seek necessary insights regarding project deadlines from the builders; after which a report will be submitted with the Authority so that better perspective can be adopted while hearing the complaints regarding the project. The same could not be done earlier due to the shortage of the staff with the Authority.