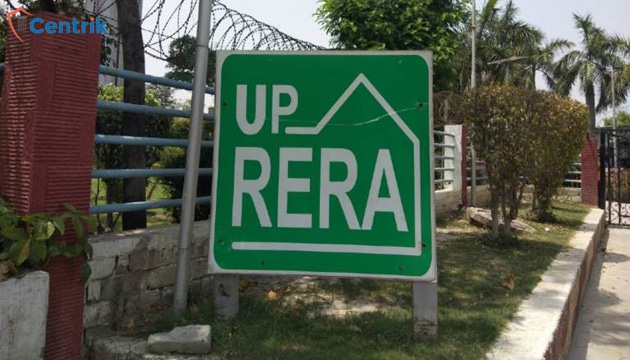 In a first of its case, the Uttar Pradesh Real Estate Regulatory Authority (hereinafter referred to as “UPRERA”) has deregistered a promoter/developer over financial irregularities, money laundering, double allotment of flats, diversion of funds and for many other reasons. Since the inception of the Real Estate (Regulation and Development) Act, 2016 various measures have been taken to curb the widespread corruption prevalent in the real estate sector. Earlier the UPRERA had given warnings to nearly 7 builders for their illegal and corrupt activities.

However, the Promoter/Developer Unnati Fortune Holdings Ltd. had major discrepancies in their project, “THE ARANYA” phase 3, 4 and 5 situated in Sector-119 in Greater Noida due to which it has been deregistered. The project which is valued at Rs.1500 Crores is spread over 72,594 sq. meters and was started in the year 2007, but till date has not been completed even after the lapse of 12 years.

After the aggrieved home buyers of project approached UPRERA with their complaints, the UPRERA took cognizance of the same and got the project inspected through its commissioner. As per the report of the Local Commissioner it came to light that apart from the delay in construction progress, the Promoter/Developer has also violated the provisions of the Act, after which various show cause notices were issued to the promoter/developer, however he failed to provide any satisfactory answer to the same on account of which the Authority took such a bold step.

The process to be followed after deregistration is either that the buyers take up the task of completion of the project by forming association or the Authority gives the project to a third party who will complete the project under the guidance of UPRERA; the same is given under Section 8 of the Act.

According to UPRERA, this will serve as warning to every other promoter/developer who have been working in default. In correspondence of which the builders/promoters/developers will try to complete their projects on time rather than being deregistered from RERA.