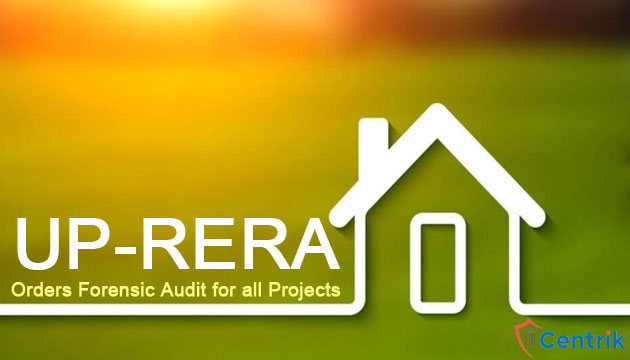 In a recent development in the sphere of real estate, the Uttar Pradesh Real Estate Regulatory Authority has directed the Noida and Greater Noida authority to launch a forensic audit into the financial and landholdings of the real estate developer, 3C. At the authority’s last board meeting which was held in Lucknow, the real estate regulator ordered that all 21 projects launched by 3C will be inspected for financial misappropriation which they suspect the promoters of the company to have committed in the aforementioned projects. The developers have asked the authority a period of two months to submit their reports.

3C had between the years 2010 and 2012 launched a slew of housing projects. The real estate developer, however, has failed to hand over thousands of flats in these projects to the buyers. The buyers are in a tight spot as most of them have undertaken loans to buy these houses and have to pay a monthly EMI for the same. As a result of the delay in completing the construction of these flats, the market value of the flats has also eroded considerably which has dealt with further loss to the home buyers. In the board meeting, the authority also discussed the setting up of a stress fund so that the pending projects can be completed but laid emphasis on the fact that they would need more time for finalizing a detailed plan to send to the state and central governments.

The RERA authority in the state has come down hard on errant developers who have time and again flouted compliance norms in the state. These developers haven’t been adhering to their respective construction timelines. Subsequently, the authority imposed fines of Rs.1 Lakh on 236 projects where the builder had not updated a construction progress report on the UP RERA website. The authority has also fined 800 projects to the tune of Rs.2 Lakh as the builders in these projects had not prepared any quarterly reports. It was the authority’s view that they have imposed these heavy fines to set a precedent for errant developers so that they comply with norms put forth by UP RERA going ahead.