UP-RERA issues notices to 12 builders for diversion of funds 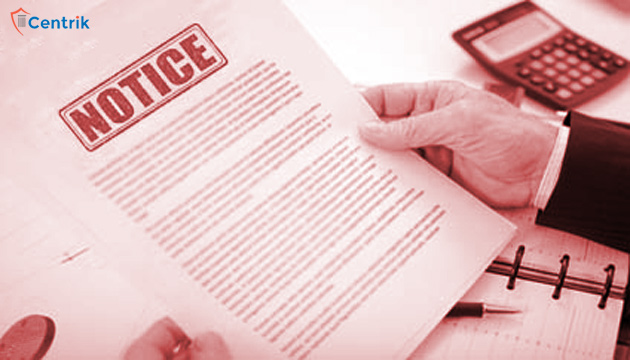 UP-RERA which became functional two months ago seems to be full of spirit. Authorities in the past two months have tried their best to create a balance in the market. The authority from taking over the project in case of Shubkamna to issuing notice to unregistered projects has tried to do all of it.

Recently, The Authority following its own golden steps has stepped into the arena of fraud and cheating done by the builders. The authority has issued show cause notices to 12 builders who have allegedly diverted funds worth 3000Cr to 4000Cr and have delayed completion of housing projects. UP-RERA member Mr. Balwinder Kumar was quoted stating that the Authority has already issued notices to 4-5 builders and the rest will follow in next one or two days, the issued notices have given a 15 day notice period to show cause and to submit the amount in the designate escrow account.

The said notices have been issued based on the forensic report submitted by forensic auditor Currie and Brown (C&B). The firm in the past 3 months has investigated over 90 developers for financial misappropriation. The Authority is further to meet on the issue of deregistering the firms. The Authority is supposedly did a marathon meeting with C&B on the issue of as to what the future course will be to such sort of realty firms. The two major option as if now are either taking over the project or giving away the same to third parties such s RWA for completion.

UP-RERA, which seems to be taking clues from the progressive MAHARERA seems to be in right position and functionality as a regulator. It can right be said that the quote “Well Begun half done” seems to fit the newly formed UP-RERA.