Union Minister M Venkaiah Naidu Appeal State Not to Miss Deadline: Any Disorder Will Not be Tolerable

CentrikBlogsBusiness AdvisoryRERA ConsultingUnion Minister M Venkaiah Naidu Appeal State Not to Miss Deadline: Any Disorder Will Not be Tolerable 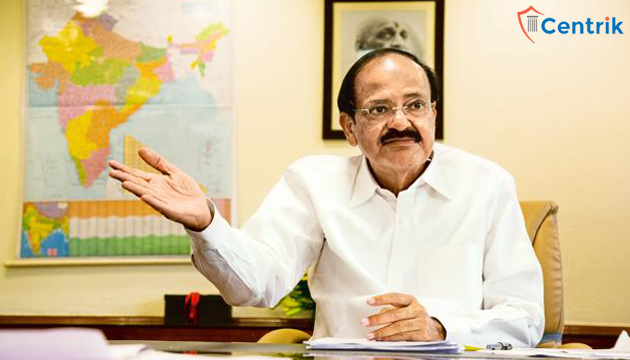 The visualization of Centre in respect with REDA Act in Real Estate Sector has started fading. A written letter has been sent to all chief ministers of states from Union Minister for Housing and Urban Poverty Alleviation M Venkaiah Naidu expressing their fear of “Severe Disorder in the sector” if they do not adhere to the deadline. A day before this letter the Honourable Minister has an appeal all the states to roll out the real estate regulatory mechanism by July end.

The letter states, “If the rules are not notified under the Act immediately and the Regulatory Authority established by July 2017, with a functional website for project and agent registration, there would be a serious disorder in the sector. If the promoters of real estate projects are not able to register their projects for want of rules and regulatory authority in the State/ UT, the responsibility for violation of the Act would lie squarely on the State/ UT government.”

Naidu depicts his observation that only Maharashtra and Madhya Pradesh have so far established a proper regulatory Authority as required under the Real Estate (Regulation and Development) Act (RERA), while others just notified rules and have yet not established an Appellate Authority.

Naidu clarified that “RERA is not only a consumer welfare legislation but also aimed at introducing governance in the real estate sector for its long-term growth”.

The National Housing Bank hosted an event on Monday where Naidu urges all states have to notify the rules under the Real Estate Regulatory Act, appoint regulators, and set the provisions of the Act in motion by July 31.

REDA Act provides 3 months’ time up to 31st July 2017 to builders for registering on-going projects with the Authority. And even if the registration has been taken by false representation the Authority can revoke it and may impose a penalty.